Whither Congress? ‘Letter’ by veterans causes ripples in party 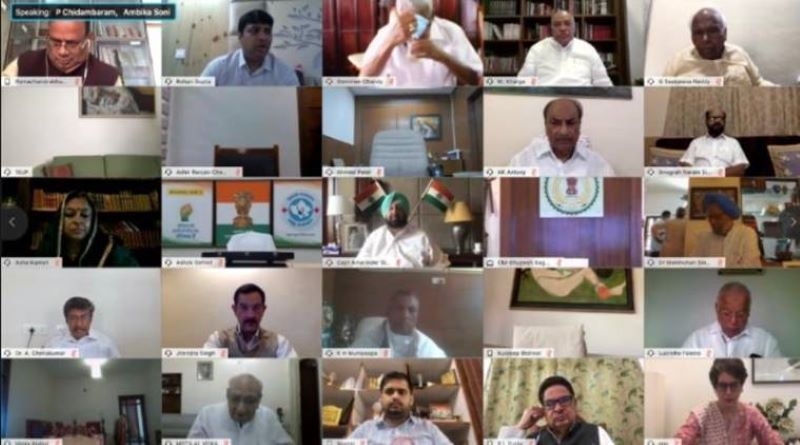 In a high voltage political drama, Rahul Gandhi accuses the senior Congress leaders including Kapil Sibal and Gulam Nabi Azad of colluding with the BJP. Feeling ‘betrayed’, both of them issue a sort of ultimatum to Rahul Gandhi. In the next breath, Rahul offers ‘personal clarification’ to Sibal and Azad who feel ‘satisfied’ and withdrew their ‘threats’ of almost quitting the party as they felt ‘betrayed’ for their ‘unflinching loyalty’ to the dynasty. And finally, ‘Mother’ Sonia offered to step down as a year has elapsed after she took over as the ‘interim president of the AICC’.

This is what has happened at the much-hyped, highly dramatized meeting of the Congress Working Committee in New Delhi today. The utter chaos visible at the CWC meeting has reflected on how the grand old party of India has lost its appeal, purpose of existence, and the influence it wielded in the political arena of the country for more than 60 years.

A few days ago, as many as 23 Congress leaders including Kapil Sibal, Gulam Nabi Azad, Manish Tiwari, Shashi Tharoor et el darted a letter to the ‘Interim President’ voicing their concern for the diminishing performance of the party at all levels and demanding a ‘Full Time’ and ‘visible’ president who can devote time to the party and resurrect it to its original position.

The CWC meeting was convened as a result of this letter, political observers feel.

Instead of taking the contents and concern expressed by these senior leaders positively, senior party leader, scion of the dynasty, and former president Rahul Gandhi took serious exception and branded these leaders as ‘acting on the advice of the BJP’. He also attacked them for ‘leaking’ this letter to the media.

It was at this meeting held against the background of this letter that caused a storm in the Congress party, Sonia Gandhi had offered to quit, asking the CWC to ‘initiate’ the process to select a ‘fulltime and visible’ president for the party. She said that she had given a ‘detailed’ reply on the issue to the AICC General Secretary K C Venugopal. 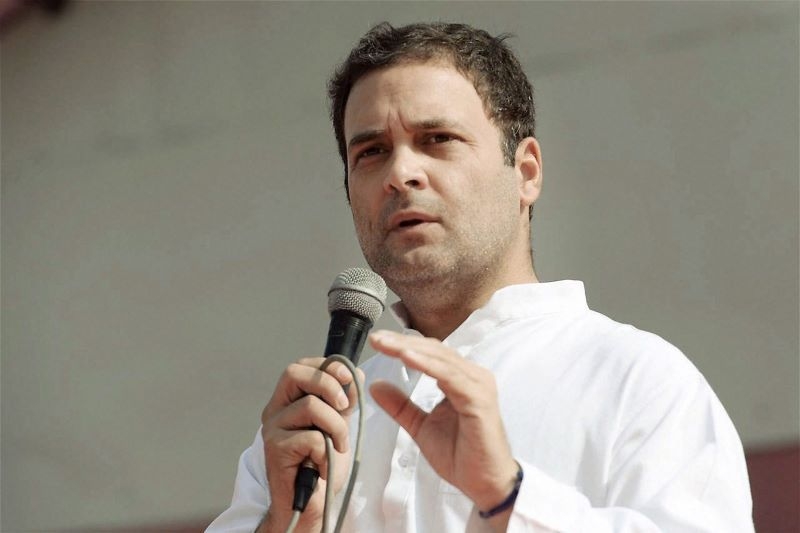 Rahul Gandhi, who preceded her as ‘full time’ president and led the party to consecutive defeats at the elections, took a very serious objection on this letter drafted by very senior leaders who are part of the highest decision-making body and questioned its timing.

According to the NDTV report, Rahul Gandhi alleged that these leaders were acting in collusion with the BJP. However, looking at the repercussions it could cause, the party issued a clarification that Rahul did not accuse anyone of ‘colluding with the BJP’.

Gulam Nabi Azad, obviously hurt by Rahul’s diatribe against them reacted immediately saying that he would quit the party if the allegations were found substantiated.

Kapil Sibal who ‘served’ the Gandhis as a most loyal servant, was also disturbed with Rahul’s direct attack. He too said in a tweet: "Rahul Gandhi says 'we are colluding with BJP'. Succeeded in Rajasthan High Court defending the Congress Party. Defending party in Manipur to bring down the BJP government. The last 30 years have never made a statement in favor of BJP on any issue. Yet 'we are colluding with the BJP'?"

Later, satisfied with the explanation by Rahul, Kapil Sibal withdrew his earlier tweet. In another tweet, he said: "Was informed by Rahul Gandhi personally that he never said what was attributed to him. I, therefore, withdraw my tweet."


Congress Spokesman Randeep Surjewala too tried to whitewash what Rahul said by clarifying “Rahul Gandhi hasn't said a word of this nature nor alluded to it. Please don't be misled by false media discourse or misinformation being spread.”

However, he did not miss the chance to target Sibal for his earlier tweet calling for a united party to fight the ‘draconian Modi Rule’ than fighting and hurting with each other.

Former Prime Minister Manmohan Singh urged Sonia Gandhi to continue and lead the party. He was joined by former Defence Minister A K Antony. Both of them criticized the letter and the leaders who drafted it. 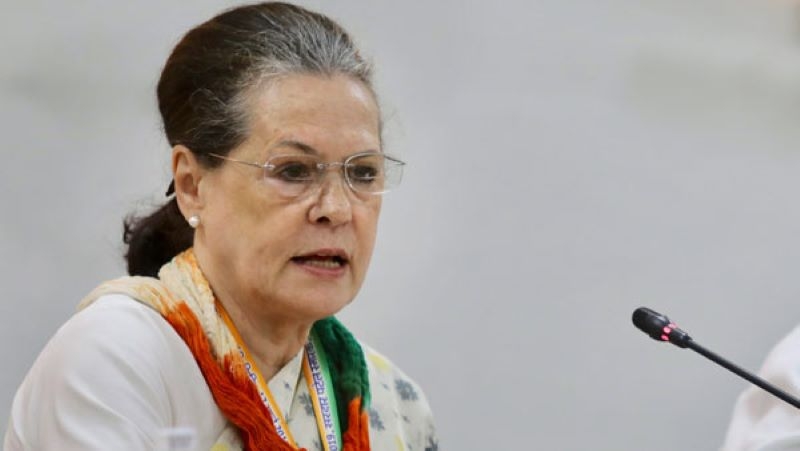 The letter was seen as a part of the conspiracy against Rahul Gandhi though the authors of the letter maintained that they only raised very pertinent issues that needed immediate tackling to save the sagging image of the party.

Actually, the ‘leakage’ of the letter to the media prior to the CWC meeting had angered Sonia and Rahul who took is as a blatant violation of the party discipline (if at all there is any). The letter was seen as ‘dissent’ and interpreted as ‘revolt’ against the leadership of Rahul Gandhi who is aspiring for the top party post.

In the Congress party history and tradition, questioning the Nehru-Gandhi dynasty was no less than ‘blasphemy’. Whosoever did in the past had to wash his sin in the public and lose his or her political career. So, it was no wonder that most Congress leaders, MPs, Chief Ministers, etc. raised their voice in unison against the authors of this letter and pledged their support, loyalty, and allegiance to the dynasty, particularly, to Rahul Gandhi.