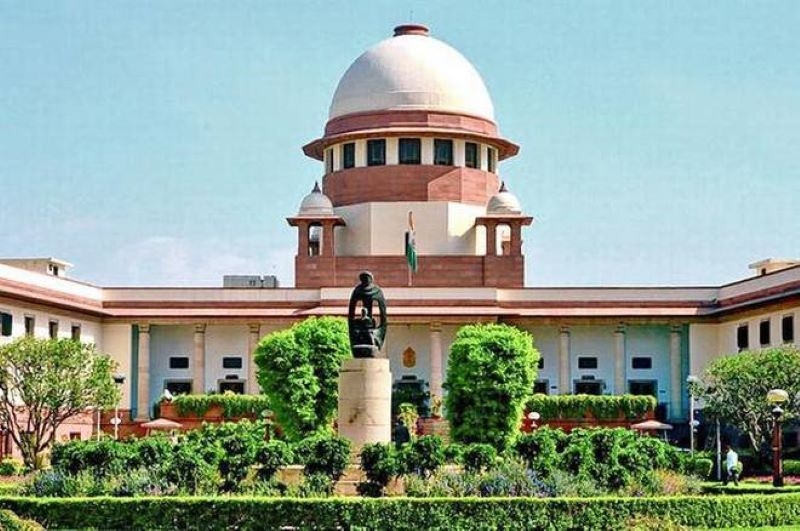 New Delhi, Aug 7: In a big setback, the Supreme Court on Wednesday dismissed the discharge plea of Bishop Franco Mulakkal seeking to drop rape charges against him. The 44-year-old Bishop was accused of raping a nun and now he will have to face the trial in the case.

According to reports, the Bishop had filed a petition in the apex court seeking to quash the Kerala High Court order that had ruled that had dismissed his discharge plea in the rape case. The Kerala High Court had ruled that the rape-accused Bishop must face trial in the case after the prosecution had argued that there was enough evidence against him.

“You don’t have a case and there is no merit in your petition,” said Chief Justice of India S A Bobde hearing Mulakkal’s petition.

Bishop Franco Mulakkal had moved Supreme Court after a trial court in Kottayam had canceled his bail on grounds that he had failed to appear before the court several times despite several warnings. On July 13, the Kottayam court had canceled Mulakkal’s bail and issued a non-bailable warrant against him.

However, Franco Mulakkal’s counsel had claimed that the accused had tested positive for coronavirus and hence was not able to appear before the court. 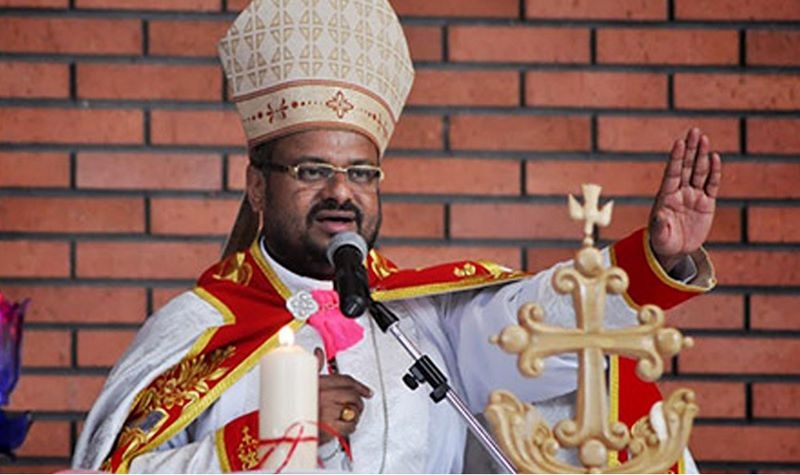 Franco Mulakkal, Bishop of the Roman Catholic Diocese of Jalandhar, was accused of raping a nun at a guest house in Kuravilangad in May 2014 and subsequent sexual exploitations afterward. The nun had registered a complaint in June 2018 and has also claimed that despite her complaints, the church took no action on the bishop.

Bishop Franco Mulakkal, Archdiocese of Jalandhar, Punjab, was arrested by the police officials on September 21, 2019, after the investigating team finally found evidence that linked him in the sexual harassment case. The court had pointed out the availability of evidence to pursue the case.

However, the Kerala High Court later issued some directions to the rape accused before approving his bail plea. The court ordered the bishop to be present before the investigating officer once in two weeks.