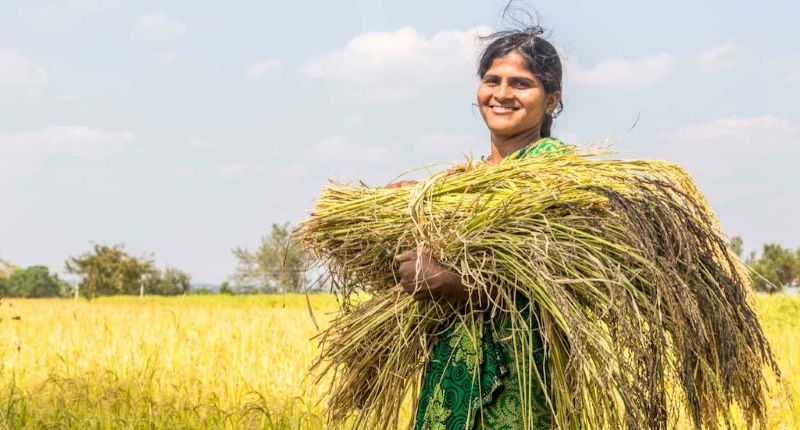 The Parliament passed two bills related to farmers and the sale of farm produce granting liberty to farmers to sell their products outside their respective states and mandis without losing the minimum support price (MSP) protection.

The passage of these revolutionary bills witnessed some ugly scenes and a bedlam situation in the Upper House where the Opposition members tried to disrupt the passage of the bills, but with the deputy chairman Harivansh Narayan Singh handling the situation deftly, the House okayed the bills.

The Rajya Sabha suspended those 8 opposition MPs who played a key role in Sunday’s ruckus while Union Defence Minister Rajanth Singh and other ministers described this conduct of the opposition as ‘shameful’ and ‘unprecedented’ in the history of the parliament. Such conduct was not expected in a healthy democracy, Singh said.

Prime Minister Narendra Modi has been reiterating his resolve to double the farmers’ income by 2022 and this was one of the many steps in that direction. Therefore, it is no surprise that the Prime Minister described this moment as a “watershed moment” in the history of Indian agriculture asserting that the passage of the bills will ensure complete transformation of the agriculture sector and empower crores of farmers. 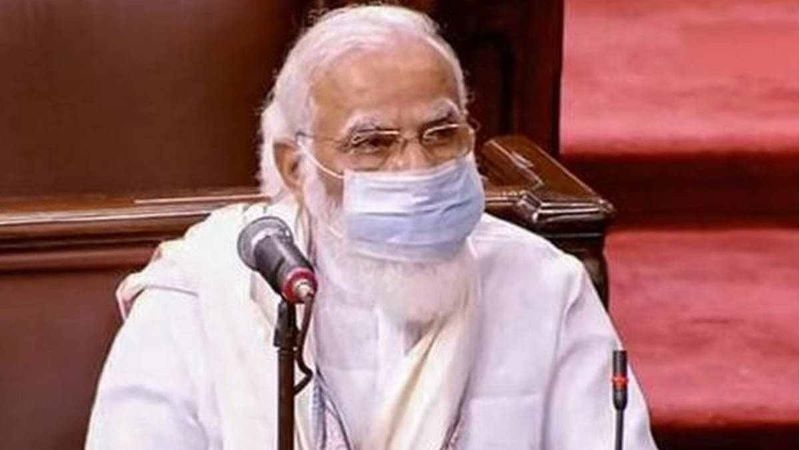 Prime Minister Modi was also right when he said that these proposed legislation will liberate the farmers from numerous adversities. For decades, the farmers were bound by various constraints and bullied by the middlemen. They will be free now to select the proper mandi for their produce.

But there is a strong reaction to these bills. The farmers mostly from Haryana and Punjab have taken to the streets; a minister in the Modi cabinet belonging to the BJP’s ally Akali Dal resigned protesting the passage of the bills and the Congress and other opposition parties described this much-needed reform as “farmer death warrant”.

Why so much protest? Are the bills really anti-farmer as painted by the opposition? Will they ruin the agriculturists? The irony is the Congress party in their 2019 election manifesto had actually promised the same reforms if they were elected to power. Now the same Congress party is describing these bills as ‘death warrant’ for the farmers!

The ‘Indian Express’ in its editorial commented that by “bulldozing the passage of the reform bills, the government does a disservice to reform and parliament”. Instead of blaming the Opposition for stalling the passage of these reform bills, the editorial tried to put the onus of the unpleasant moments that Rajya Sabha witnessed, on the government!

However, it agrees that the farm bills do not merit the fears they appear to have stoked. Only the monopoly of the APMCs is sought to be dismantled and not the MSP regime.

If this is the message of the bills, then why the opposition building such a strong protest and inciting farmers against the bills? Why they should be seen as ‘contentious farm bills’?

The three bills that were passed by the parliament on Sunday include “The Farmers Produce Trade and Commerce (Promotion and Facilitation) 2020; The Freedom of Food Stocking by Agribusinesses 2020, and The Farmers (Empowerment and Protection) Agreement on Price Assurance and Farm Services 2020.

The second bill proposes to allow economic agents to stock food articles freely without the fear of being prosecuted for hoarding.

The third Bill provides a framework for farmers to enter into contract farming — that is signing a written contract with a company to produce what the company wants in return for a healthy remuneration.

The idea with all three bills is to liberalize the farm markets in the hope that doing so will make the system more efficient and allow for better price realizations for all concerned, especially the farmers. The central concern, presumably, is to make Indian farming a more remunerative enterprise than it is right now.

Once these bills get converted into a law by the Presidential Decree, the farmers will be able to sell their products anywhere in the country. Up till now, they had no choice but to sell their produce at one place and that too through the APMC only. These bills offer multiple choices to them now. The APMCs, set up for the benefit of the farmers have now turned into a big hindrance in the progress and prosperity of the farmers.

Almost all political parties have promised in their manifestos that they would bring legislation to free the farmers from the burden of APMCs but hardly they did venture to implement it. Modi government has shown this courage and successfully eliminated the institution of middlemen and broken the nexus of businessmen.

By initiating these farm reforms, the Modi government has not only liberated the farmers from the clutches of the middlemen and the businessmen, but they have also paved the way for private investment in the farm sector. This will encourage the private players to invest in providing godowns, cold storages, roads, and other such infrastructural facilities to the farmers. This will allow farmers to store their produce without wasting it and then bring it to the market at an opportune time to fetch better prices.

Besides, this will lead to generating more jobs in rural areas. The Modi government has announced to invest Rs. 1 lakh crore for these basic infrastructure facilities. Coupled with the private investments in this sector, there would be a manifold increase in the farm sector turnover ultimately benefitting the farmers.

The Prime Minister and other ministers have time and again reiterated that the in-vogue system of MSP will not be eliminated and that the government would initiate purchasing the farm produce in case of a fall in demand and rates. Thus, there is no truth in the allegation that the Modi government has ditched the farmers.

In spite of this, there has been strong opposition to these reforms, because it is a human tendency to oppose any reform initially. The governments of independent India kept people hooked to promises that were never fulfilled. The vicious cycle of exploitation od both the farmers and middlemen and consumers continued under the Congress rule of so many decades. These new reforms brought in by Narendra Modi has the capacity to break this cycle and hence the opposition to it.

They are the same people who opposed tooth and nail the schemes like ‘Jan Dhan Yojana’, ‘Aadhar Cards linking’ etc. but it the effect of these reforms that the poor are getting the ‘direct benefits’ of the welfare schemes. The same lobby is at the root of the present opposition to these farm reform bills. 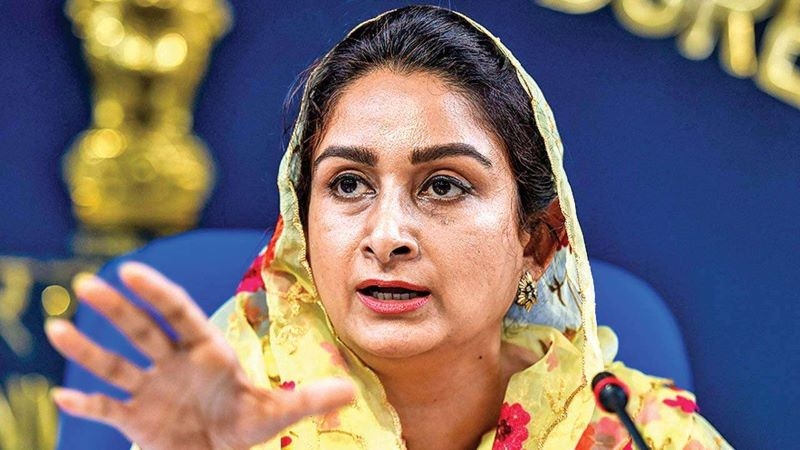 In the process, the BJP has lost one of its old allies- the Akali Dal. The lone member of the Akali Dal in the Modi cabinet – Harsimrat Kaur Badal– resigned in protest of these bills. It is not that the Modi government brought these bills out of nowhere and got them passed. They were discussed in the cabinet some months ago. What this minister was doing then? Why did not she raise the voice of dissent?

The Akali Dal has lost its mass base in Punjab and this could be its move to regain that lost mass base. Maybe, there would be a new political alignment on cards for the next elections in Punjab. Earlier, the land acquisition amendment act met the same fate which would have accelerated the industrial growth of the country.

There are some foreign powers that do not favor India becoming leader of the world. They always try to force India to remain a begging country. These forces act through their local agents in different forms. The entry of the Congress party in the movement of this anti-reform bill is an indication of this conspiracy and thee deep roots it has stuck in India.