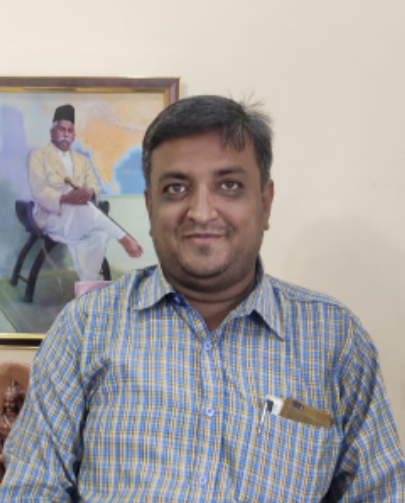 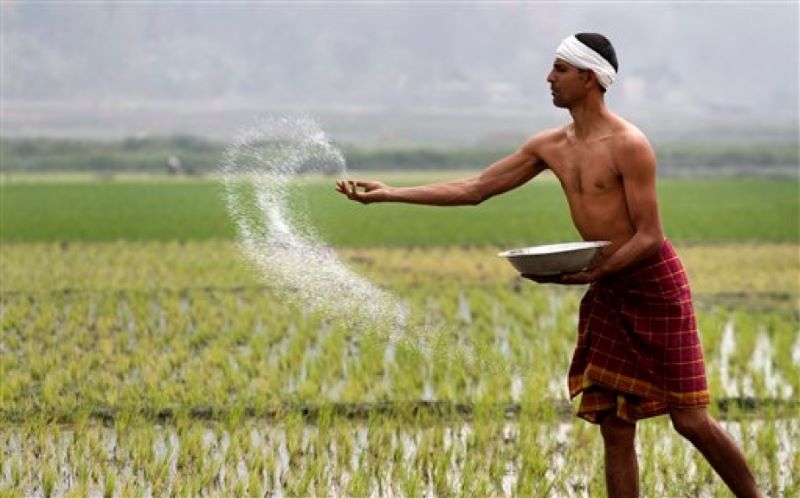 The agricultural reform bills have led to a new political scenario leading the Shiromani Akali Dal (SAD) to quit the NDA Government led by Prime Minister Narendra Modi. The bills were passed by a voice vote in the Rajya Sabha on Sunday amid a major ruckus by the Opposition members who trooped into the Well of the House, shouted slogans, tore the rule book, and damaged the presiding officer’s mike to register their protest.

To add to this one of these manhandled the marshal. After manhandling the marshal, he along with his fellows start picketing on the issue of violating the procedure of passing the bill depicting typical pseudo-secularism. In my opinion; Marshal was just performing his duty and misbehavior with him certainly has a bad impact. Besides, what about the social impact on his family members especially his children?

However, coming back to the main issue of agricultural reform bills; the monsoon session of the Parliament was held in the midst of the Covid-19 pandemic where social distancing norms were enforced. This was the first instance of a protest in the Well of the House in the Covid-19 times and violating social distancing norms had certainly set a bad example in minds of fellow Bharatiyas.

Prime Minister Narendra Modi reiterated his resolve to double the farmers’ income by 2022 and this was one of the many steps in that direction. Therefore, it is no surprise that the Prime Minister described this moment as a “watershed moment” in the history of Indian agriculture asserting that the passage of the bills will ensure complete transformation of the agriculture sector and empower crores of farmers.

The bills have been designed keeping in mind the interests of 86% small farmers of the agrarian economy of Bharat. The Parliament passed two bills related to farmers and the sale of farm produce granting liberty to farmers to sell their products outside their respective states and Mandis without losing the minimum support price (MSP) protection.

But the pseudo fear that has been planted by opponents of this bill in minds of agitating farmers is the point that once the prevailing hegemony of the APMC collapses, private commission agents will dictate price. The agitating farmers and farmer leaders fear that once private markets are set up outside the APMCs, the APMC will have few buyers.

This is because a key feature of the new legislation is that in the ‘trade areas’, the new markets– no market fee, cess or levy shall be charged to the farmer or the trader. So, they fear that the new legislation paves the way for dismantling the APMC structure. Once that happens, the fear is that the ‘open markets will operate as oligopolies where a bunch of traders came together to set a price no trader goes above.

The argument in favor of allowing private markets to flourish is that this will eventually benefit the farmers as it will mean that ‘free trade’ will take place and the market will move closer to the perfect competition thus ensuring that the farmer gets a just price for her crop.

The government is trying hard to convey to farmers that procurement of crops that fall under the minimum support price will continue as earlier and other alternate ways are for their betterment.

Further, the ruckus created on the passage of the farm bills on the pretext of violation of procedural lapse for passage of bills could have been avoided in the Upper house and concrete steps should be taken to restore the spirit of Bhartiya democracy which is the backbone of Bhartiya society since the advent of human being on this holy land.

Let us be with our PM Narendra Modi in the journey towards self-reliant Bharat by financially empowering our farmers who are the backbone of the Bharatiya economy since ancient times.