India invites US companies to engage in developing gas infrastructure 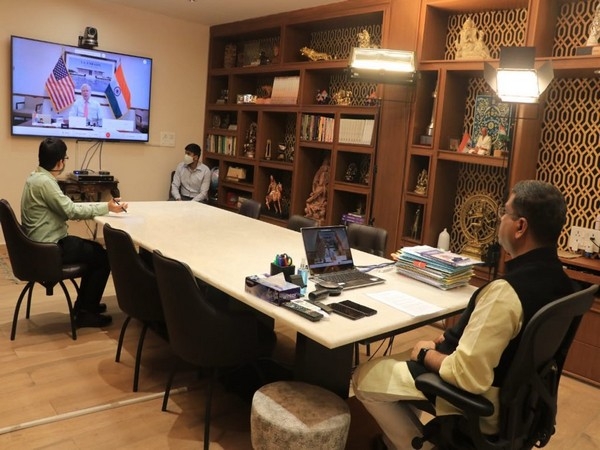 This invitation came during the discussion with U.S Ambassador India Kenneth Juster. This meeting was held by the minister to discuss the India-U.S. energy relationship, especially the Strategic Energy Partnership through Video Conference.
They also discussed further bolstering our cooperation in the natural gas sector. Minister also reviewed the strategic petroleum reserves' cooperation initiated in June this year. They also discussed important issues under the USIndia Strategic Energy Partnership.
In a tweet, Pradhan said that Juster recognised that the energy component is emerging as a key constituent of the India-US strategic partnership. He said that they also discussed further bolstering cooperation in the natural gas sector.
Moreover, Kenneth Juster said, "We are working together to ensure energy security for both of our countries."
Earlier in June, the minister announced a number of agreements and partnerships to advance the strategic and economic interests of both countries during a virtual ministerial meeting of the US-India Strategic Energy Partnership (SEP). The two sides launched a public-private Hydrogen Task Force to help scale up technologies to produce hydrogen from renewable energy and fossil fuel sources and to bring down the cost of deployment for enhanced energy security and resiliency.
India-US United States Energy Gas Infrastructure US Companies Dharmendra Pradhan