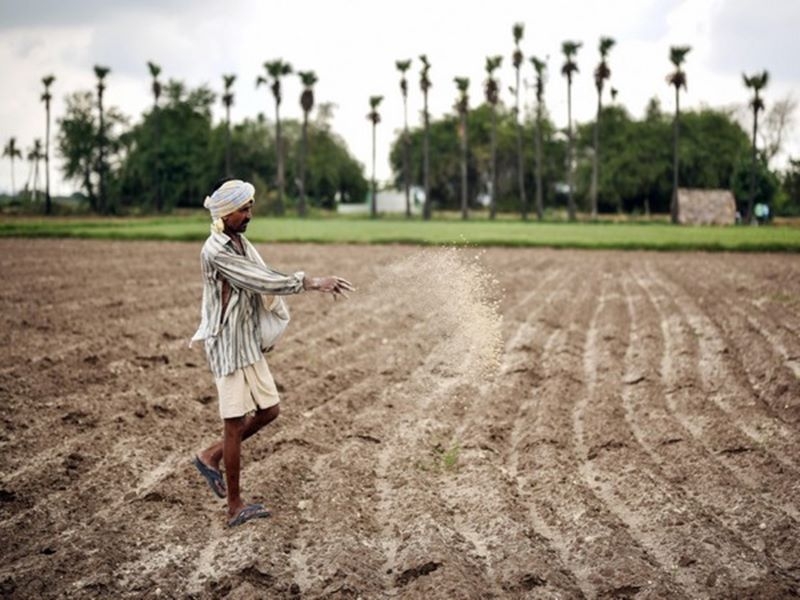 New Delhi, Sept 25: The Swadeshi Jagran Manch (SJM) clearly believes that the government's intention to introduce new agricultural bills is correct. The intention of ‘The Farmers’ Produce Trade and Commerce (Promotion and Facilitation) Bill, 2020’ will help the farmers get the right price for their produce in the absence of intermediaries, the SJM said in a release issued here.

But there is a doubt in this regard that in the absence of ‘Mandi fee’ buyers will be naturally encouraged to buy out of the APMC market. In such a situation, the Agriculture Produce Market Committee (APMC) Mandis will no longer be generally preferred by private players; and the farmer will also be forced to sell outside the APMC Mandis.

In such a situation, big procurement companies can exploit the farmers. The Swadeshi Jagran Manch believes that when laws are being made and purchases are being allowed outside the APMC markets, it is imperative that farmers are guaranteed minimum support price (MSP) and purchases below the MSP are declared illegal. Not only the government, but private parties should also be barred to buy at less than MSP.

According to the new provisions, when any buyer can buy from the farmer by showing his PAN card, the payment should be made immediately as soon as the farmer's produce is lifted. Or the government should guarantee the payment.

The SJM believes that farmers should have more options for selling their produce. If one large company or a few companies dominate, the bargaining power of the poor farmer will be badly affected. The government had earlier said that 22 thousand agriculture Mandis would be established. This task should be completed on a fast track basis.

The already overburdened Sub-Divisional Magistrate has been placed in a key role in dispute resolution. Due to this, it would be extremely difficult for the farmers to get justice in the event of a dispute, the SJM said.