Total Views |
New Delhi, November 25: The Delhi Assembly’s Peace and Harmony Committee has summoned actor Kangana Ranaut, over her remarks on the Sikhs. The committee has asked her to appear before it on December 6. 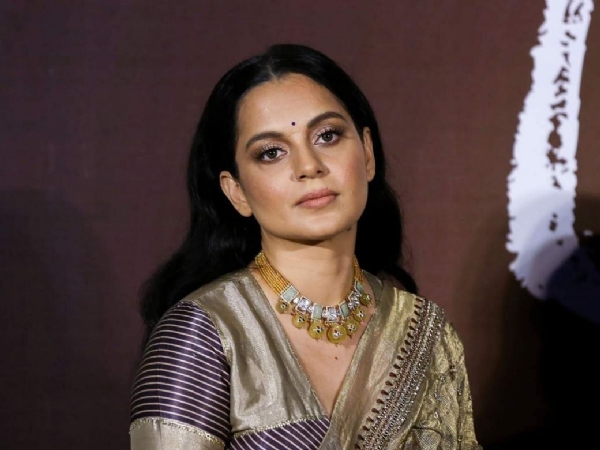 The chairman of this committee is Delhi MLA Raghav Chadha. After the said decision to repeal the farm laws was conveyed by the PM to the nation in an address earlier this month, the actor put up Instagram stories calling India a “Jihadist Nation”, and allegedly calling for a dictatorship in India.
Allegedly referring to the farmers, Kangana lauded former PM Indira Gandhi, saying she took decisive action against ‘Khalistanis’. On her her Instagram story, she said, “Khalistani terrorists may be arm twisting the government today... But let's not forget one woman... The only woman prime minister ne inn ko apni jooti ke neeche crush kiya tha (the only woman PM who crushed them under her shoes).
Also Read | Kangana Ranaut takes dig at Mahatma Gandhi amid 'Bheekh' controversy; says 'you can be either Gandhi fan or Netaji supporter, you can't be both'
Regarding this, a delegation led by the Delhi Sikh Gurdwara Management Committee president Manjinder Singh Sirsa, on Monday, met Additional Commissioner of Police, West Region, Mumbai to discuss legal action against Kangana, also demanding that she “should be arrested for spewing venom against the farmers and Sikh community.
Delhi Assembly Sikhs Kangana Ranaut Peace and Harmony Committee