Who has emboldened the Taliban? 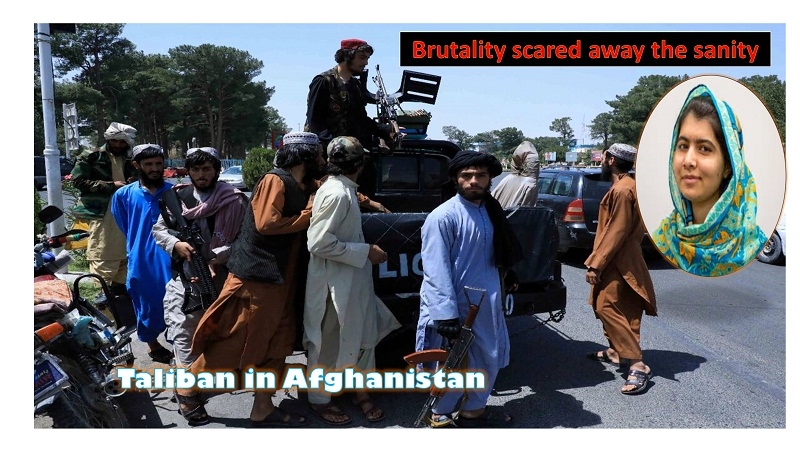 While it is a moment of euphoria for the Talibani, it’s a moment of horror for countless others in Afghanistan now. The chaotic scene at the Kabul Airport reveals how people are intensely panicked and confused.

Big powers like USA UK, Canada, India are also scrambling to flee the state. The rapid evacuation initiatives taken by those big countries imply they are utterly powerless. Why is the United Nations keeping mum in this unprecedented crisis?

Of course, the fact that the Taliban captured Afghanistan without much bloodshed itself is a very serious concern. Who all are helping the militant group with few thousand members to dethrone the elected government of the state with over 30 million population?

How on earth the brutality scares away sanity in the 21st Century? Something must be cooking in the pot of militancy. It is a big lesson to be learned by other neighboring countries.

Needless to say, the Taliban can surge towards Pakistan and a lot more things could happen. It is not proper to stir a hornet’s nest, but we must be careful that the Taliban sting those who don’t listen to their hard laws.

Will Nobel laureate Malala Yousafzai raise her head and speak out? At least for those excessively worried women in Afghanistan who will be brutally forced to bury all their individuality and potentialities at one go. Should the United Nations veil its head with shame!