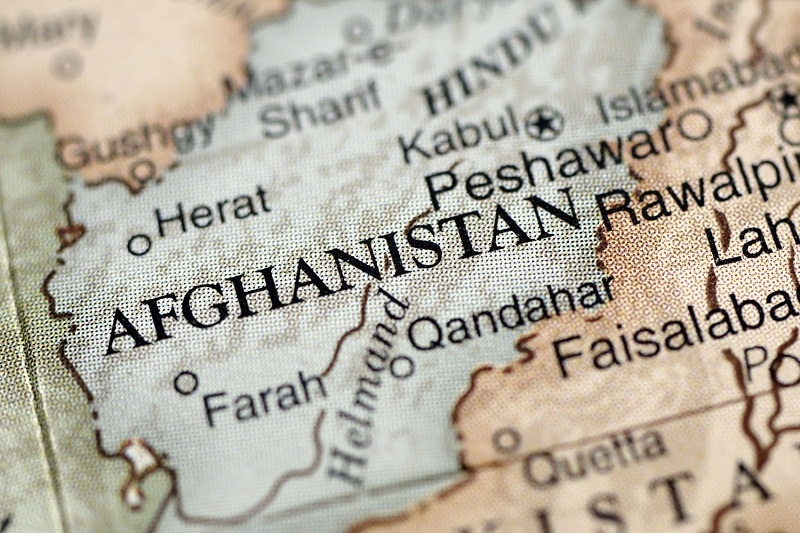 A lot has been written on the current situation of Afghanistan. However, the analysts have not been able to define the future of the said country and implications of the Taliban takeover for the rest of the world.

Recent cakewalk of the Taliban in Kabul, evidently, has been caused by meek and incomprehensible surrender of the Afghan defence forces but the factors behind the said capitulation have to be found out. Most of the analysts are ascribing the surrender to various factors; lack of motivation to fight, disruption in supply lines and ammunition, outstanding salaries are few reasons forwarded by the Afghan watchers. Still, more is hidden than what is revealed.

The USA created, trained, equipped and funded Three hundred fifty thousand strong Afghan army in the past twenty years. It has provided One hundred seventy fighter jets also to it apart from state-of-the-art on -ground fighting equipment. Then how come not even a single war plane was used to bombard Talibani formations and advancing combatants? The answer is clear that those who had created this army and had been contemplating for long to exit Afghanistan, deliberately brought it to the position where it was rendered toothless to pose any resistance to Taliban.

NATO intelligence knew pretty well that despite numerical superiority of the Afghan army, in absence of foreign troops, it will be no match to the surging Taliban forces. On ground the Afghan army not only enjoyed superiority in terms of strength, its war equipment too was miles ahead of that of its adversaries. However, the USA had planned the debacle and decided to withdraw the support system.

Main reason, for the USA’s gradual withdrawal of support to the Afghan army, is its covert agreement with the Taliban. Otherwise, what is the reason for the US forces to leave behind state-of-the-art war apparatus? One hundred seventy fighter planes could have been flown out of the country and armored vehicles and artillery, if not possible to be ferried out of the country, could have been destroyed lest it falls in the hands of the Taliban. Even in its present crippled status, the Afghan army was in position to inflict heavy losses on the Taliban. But the USA did not want this hence handing over of equipment and infrastructure to Taliban without resistance.

Why the USA and the allies would adopt these tactics, has to be comprehended in the right perspective. One will have to scroll through the Afghan history which is obviously not unknown to the US strategists. In the past one thousand years, since the advent of Islam in their land, if they are not fighting outside forces, the Afghans are fighting among themselves. They also have a history of fighting on behalf of others; in other words, in world history, no other ethnicity has provided as many mercenaries as have been provided by the Afghans. In Bharat also during approximately five hundred years of the Muslim rule, with the exception of Sher shah Suri and Ibrahim Lodhi, all the rulers were of Turkic and Mughal descent though their armies were constituted from Afghans.

In their recent history also, when the Russians occupied their territory in the year 1979, the Afghans waged a war against them with the support of the USA but when the occupiers left, various ethnicities of Afghanistan started fighting among themselves. Pashtuns, of which the Taliban are mainly formed of, constitute only 42 percent of the Afghan population. Remaining are Tajiks, Uzbeks, Hazaras, Aibaks and Turks. Northern alliance was formed against the Talibani rule during 1996-2001 and the entire country was inextricably sucked into the condition of civil war. History is going to repeat itself; after the NATO forces fully vacate the land, Afghanistan again is going to witness internal conflict on an unprecedented level.

When the Afghan government was in place with the comprehensive support of NATO, four countries were actively supporting the Taliban. All of them had different designs and agendas. Pakistan considers Afghanistan as its strategic depth and an unstable and chaotic nation suits the former’s plans. In simple words, Pakistan uses the Afghan territory to nurture terrorists and then blackmails the western countries to provide it funds to save them from the same terrorists whom it has created. Biggest example is Osama Bin Laden who was hidden by its spy agency ISI in the northern Pakistani city Abbottabad.

Iran wanted NATO to exit evidently because the USA is its sworn enemy and it did not want its presence in its neighborhood. However, after the exit of NATO, Iran will train its guns on the Taliban. Hazaras who are Shias, historically, are soft targets for the Taliban. Being the self proclaimed savior of the Shias globally, Iran will definitely arm and support the Afghan Hazaras to protect themselves from Pashtun Talibans. 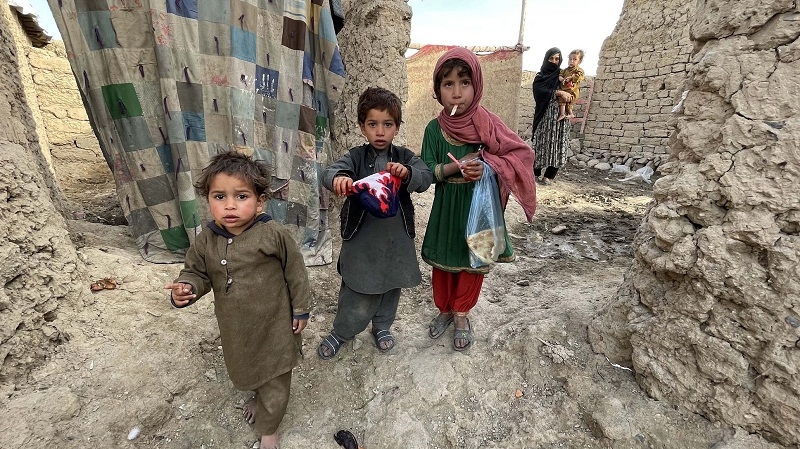 Russia and China have common goals in Afghanistan and Pakistan has become the facilitator. China already has completed the road of CPEC (China Pakistan Economic Corridor) and wants to reach Central Asia by constructing Jalalabad- Kabul highway and then going further northward. Both Pakistan and China have taken Russians on board and have offered them trade routes passing through the Central Asian republics to Gwadar port in the Arabian Sea. It is important to mention that it has been a centuries old dream of the Russians to reach the warm waters of the Arabian Sea.

Not surprisingly, all three countries namely Pakistan, China and Russia have recognized the Taliban government post haste. In this context, Turkey will be the next one to give recognition to the Taliban regime.

Important thing is to enumerate the implications of the developments in Afghanistan for the rest of the world. The US is going to play the games which till recently were played against it by the troika of Pakistan, China and Russia. To put it simply, it will create all the obstacles in front of the said countries’ plans of fulfilling their agenda in Afghanistan.

Pakistan is the major force which is responsible for the rise of the Taliban in Afghanistan; it will have to rue its decision. TTP (Tehrik-e-Taliban Pakistan) is an arm of the Taliban which has been fomenting trouble in Pakistan and which the said country expects the Taliban to rein in. However, with no stable rule in Afghanistan the TTP will regroup itself and will let all hell loose in the Pakistani territory.

It has already made an alliance with another Jihadi group Lashkar-e-Jhangvi. It must be mentioned that the Pashtuns on both the sides of the Durand line, which divides the Afghan and the Pakistani territory, harbor the dream of an united Pashtunistan and the movement will gain momentum with the recent developments.

BLA (Baloch Liberation Army) which carries the agenda of liberating Balochistan from Pakistan has its bases in the territory of Afghanistan. Pakistan expects its friendly regime of Taliban to remove the same; however, the Afghan warlords will never let that happen and anti- China sentiments will gain currency in Balochistan.

Afghanistan has remained dependent on foreign aids mostly for its economic survival. The warlords make money mainly by exporting drugs. As far as foreign aid is concerned, it will have to depend upon China mainly because the other two supporters, Pakistan and Russia are economic laggards. However, China does not believe in donations; it invests and expects returns for its investments. That seems a distant possibility because the new geo-strategic alignments which have been formed will not allow China any comfortable presence in Afghanistan. Therefore, economy of Afghanistan will remain in unenviable condition only in the near future

Shortly, opium based drugs are going to flood the world because that is the only commodity besides small chunks of dry fruits which bring in revenue for the country which prefers Sharia over modernity.

There are going to be serious implications for the democratic world, especially for Bharat; the sanctuaries of Afghanistan will be used to train terrorists and suicide squads who will create mayhem in the perceived adversaries of the troika which is supporting the Taliban regime. An act of terror like 9/11 cannot be ruled out.

If fallouts of the Afghan developments have to be contained, the entire democratic world will have to come together and strategize leaving aside mutual squabbles. Time only will tell how successful they become.