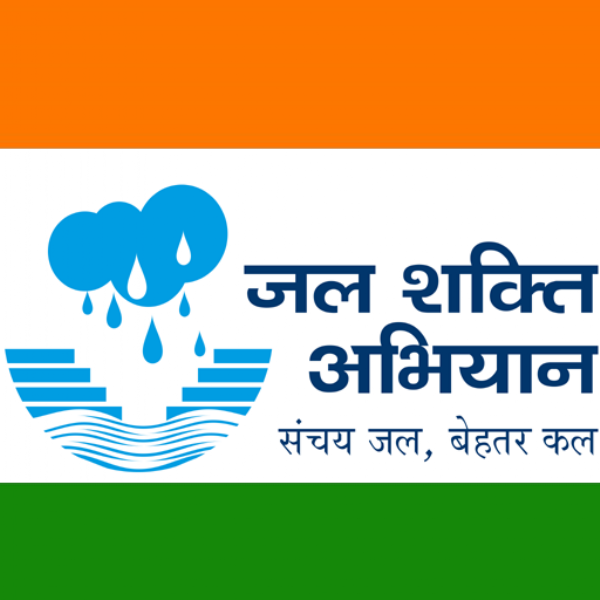 The conference, which is set to take place at the Assam Administrative Staff College in Guwahati, will be attended by Ministers in charge of Public Health Engineering Departments (PHED) from all eight North-Eastern states, as well as top officers from each.
The meeting is being held to discuss the planning, implementation, and progress made thus far, as well as the next steps to ensure that all remaining households in the North-Eastern States receive tap water connections as soon as possible. The conference, which will adhere to all CoVid-19 protocols, will also be live-streamed so that all stakeholders, namely Chief/Executive/Assistant/Junior Engineers of PHED in these States, can participate in the discussions.
With the Union Government's entire attention focused on the development of the country's North-Eastern region and to expedite its overall development, Rs. 9,262 crores have been granted as a Central grant for the NE States under the Jal Jeevan Mission during the fiscal year 2021-22. The total estimated cost of JJM is Rs 3.6 lakh crore from 2019 to 2024
The increased allocation and distribution of cash during this difficult time to give tap water connections to rural homes in the NE States is projected to benefit the region's economy.
Also Read: Nuclear Waste: Waste which we can't just throw out
At the time of the mission's introduction, just 2.83 lakh (3.13 per cent) of the total 90.14 lakh rural homes in the NE States had access to running water, which has since expanded to almost 22 lakh households (24.45 per cent). Despite the CoVid-19 pandemic and disruptions/lockdowns, almost 20 lakh households have received tap water connections in the last 24 months. Meghalaya, Manipur, and Sikkim hope to reach Har Ghar Jal status by 2022, while Arunachal Pradesh, Mizoram, Nagaland, and Tripura hope to offer tap water to every family by 2023, followed by Assam in 2024.
Also Read: Kejriwal again bans fire crackers ahead Hindu festival Diwali; No action on Punjab's stubble burning- major reason for air pollution in Delhi
In order to increase people's quality of life and the comfort of living in rural areas, PM Narendra Modi announced JJM in his Independence Day speech on August 15, 2019. The installation of household taps in rural regions will aid in eradicating the "drudgery" of women and girls, as collecting water is their obligation. Because the mission's goal is universal coverage, every family in the habitation/village will have a tap water connection, ensuring that "no one is left behind." This will aid in closing the gap between urban and rural communities.