Nuclear Waste: Waste which we can't just throw out

Total Views |
-Vedant Vinayak Kulkarni
On this Engineer's Day, let's know their work and encourage those who are working and using their skills of engineering to elevate the life of every human out there. this is one of those stories. 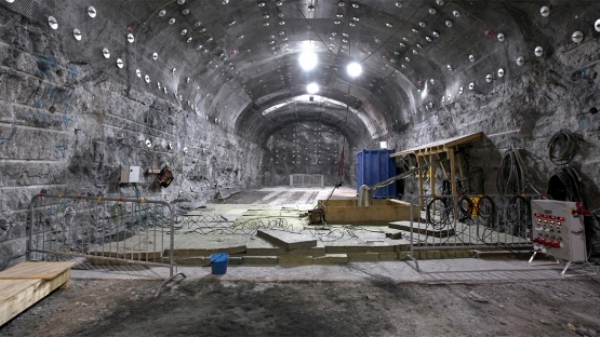 Every person alive today probably now what hazards petroleum and every ‘fossil fuel’ considered thing does to the environment. One might also think that Nuclear energy is less harmful to the world compared with the world running on Fossil fuels but very few Individuals might know exactly how dangerous is Nuclear waste and what Havoc it could wreck if remains unchecked!
April 26, 1986, 1:23 Am, Vladimir Lenin Nuclear Power Plant, Chernobyl.
The accident occurred at the No. 4 reactor of the Chernobyl Nuclear Power Plant, near the city of ‘Pripyat’ in the Soviet Union's Ukrainian SSR. It is regarded as the greatest nuclear catastrophe in history, both in terms of cost and deaths. The first emergency response, as well as subsequent environmental cleanup, ultimately included over 500,000 workers and cost an estimated 18 billion Soviet rubles—roughly US$68 billion in 2019. 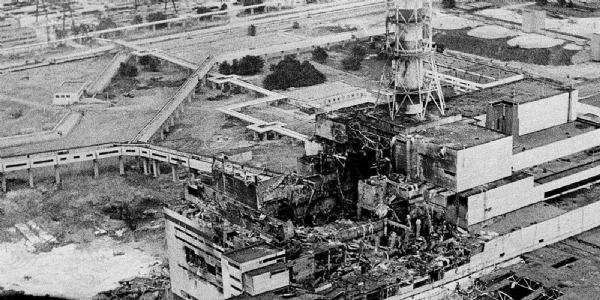 An earthquake struck the shores of Fukushima. It was centred 130 km offshore the city of Sendai in Miyagi prefecture on the eastern coast of Honshu Island (the main part of Japan) and was a rare and complex double quake giving a severe duration of about 3 minutes. A 15-metre tsunami disabled the power supply and cooling of three Fukushima Daiichi reactors, causing a nuclear accident beginning on 11 March 2011. All three cores largely melted in the first three days. It was classified as Level 7 on the International Nuclear Event Scale (INES), after initially being classified as Level 5 joining Chernobyl with similar severity. 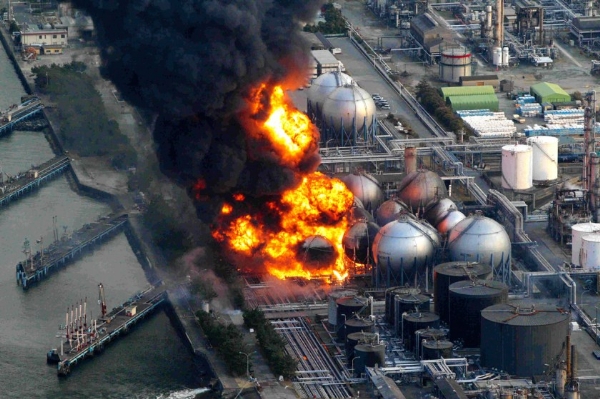 Fukushima Daiichi nuclear power Plant’, Fukushima, Japan
These two Incidents are enough if you want to know what exactly the full extent of Nuclear Energy really means.
But is it possible to use this energy in the purest and cleanest of forms..??
Everyone seems to talk about Nuclear Power and Nuclear Weapons threats but no one is giving any attention to the most burning topic and that is Nuclear Waste Management. Which is the most stubborn rock in the path of Going full Nuclear in the energy sector for most of the countries.
Nuclear Waste: Is it really that big of a problem? 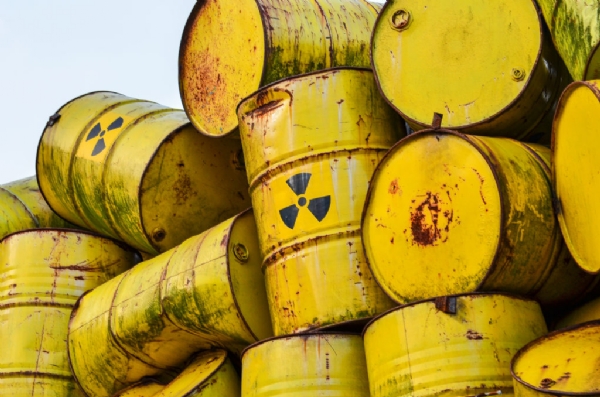 High-Level Waste(HLW) which is a mere 3% of total Nuclear wastes have a half-life of massive 24000Years. Recorded Human history is of only 5000years so the Nuclear waste halflife exceeds Modern Human Evolution in a big time. This waste is also 95% radioactive out of all nuclear wastes like Low-Level waste(LLW) which contain contaminated clothes, various types of equipment etc and Intermediate Level Waste(ILW) like filters, Medical tubes, rags etc.

Let’s see some numbers here again. 2000 metric tons per year is the annual nuclear waste in the US only. That number explodes to 14000 metric tons per year globally. 60 years have passed after the invention of Nuclear power and the standing of the first-ever nuclear power plant.
If we take only 50 years from those 60 years, the number goes to whopping ‘7 hundred thousand Metric tonnes’ and all this Nuclear waste is untreatable because we don’t have any technology good enough to extract all of the radioactivity from it and make it good again.

(FunFact: The Uranium enriched rods used in the reactor get discarded, they are on their 95% capacity. It is the reactor itself that we have to protect from the burst of beta rays hammering on it continuously.)
Solution:
Now that we know the problem with Nuclear Waste and we don’t know how to deal with it exactly. Let’s see something new and what could be considered as Engineering Marvel of the modern world. 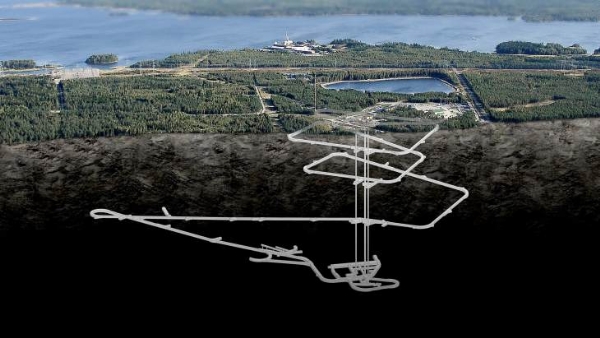 Over 80% of the electricity produced in Finland is non-polluting, and the figure will rise with the beginning of regular electricity production at the Onkalo 3 plant unit, scheduled to be connected to the grid in 2021. This new nuclear reactor will provide 1600MW/Year where initially, Finland can only produce 800MW/Year of Nuclear Energy. Finland has a goal of reaching Carbo Neutrality by 2030 and these are steps toward that only. As of November 2020, India has 23 nuclear reactors in operation in 7 nuclear power plants, with a total installed capacity of 7,480 MW contributing 3.11% of total power generation in India (1382000000MW/yr).

The basic working of this new facility is like after the heat has diminished, one approach to dispose of spent fuel is to bury it in specially designed geological disposal sites hundreds of metres below ground level. As a result, spent fuel will be sealed in leak-proof containers and buried to reduce its radioactivity. For long-term safety, these facilities comprise a series of tunnels or chambers created in a geologically suitable location. 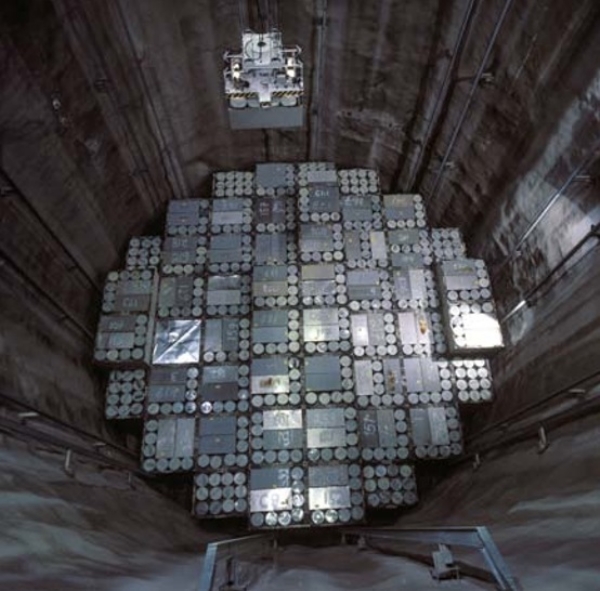 Finland's planned nuclear fuel-disposal facility uses the Swedish business's 'KBS-3' disposal approach, which was developed in close collaboration with Posiva, the Finnish company responsible for spent nuclear fuel disposal. Deep geological disposal facilities are characterised by passive safety, which means that after the disposal facility has been closed, no more human intervention is necessary.

It involves enclosing spent fuel in corrosion-resistant Boron Steel canisters inside copper canisters and burying the canisters in swelling clay inside the repository's tunnels up to 500 metres below ground and backfilling them with Bentonite clay, sealing it forever.