the world once again baited and asked America as to why they left their supplies and arms on a platter for the Taliban. 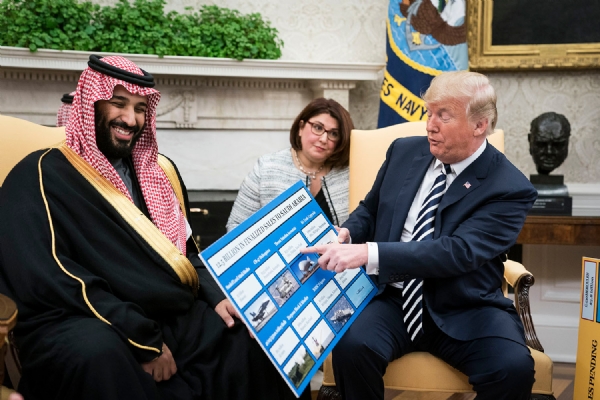 Iran, 1979. America provided Iraq with a total of $15 Billion worth of arms containing Cargo plains, Raptor Bombers, Surface to Surface missiles and whatnot for a whole decade but then in 1979, Iran underwent a revolution and became an Islamic republic from the monarchy. This sudden change of an ally to an adversary changed so many things that America saw its weapons used against it for the first time.
They say it was to save its oil supplies and block Soviet Russia from engulfing the whole of the Middle East,
Panama, 1989. Panama was an ally with America promising its assistance in the state of insurgence. In the year 1989, Gen. Manuel Noriega, a CIA asset for 20 years came to power and threatened American interest. This prompted an invasion where US soldiers faced American made weapons with all their might.

Iraq, 2003. America started to sell weapons to Iraq to keep a check on Iran which have gone rogue and out of control.
Gaddafi was ready to repeat the history so well. He annexed Kuwait forcing America to intervene again to face their weapons.

Afghanistan, 2001. America started to arm Mujahideen groups in Afghanistan to stop the Soviet Intervention in central Asia along Soviet Russia’s borders. This ultimately gave birth to the Taliban and in 2001, after the attack of 9/11, as an act of revenge, the US intervened with its forces and started the 2 decades-long battle against the monster they created.

Now, what’s the similar thing in all these various scenarios at various points in time. America always was in the front to provide with the weapons and then to resolve the mess it created.
Also Read: India to chair 13th BRICS summit on 9 September, focus extensively on the Afghan situation
Following the Taliban's invasion and occupation of the state of Afghanistan under its military and now presumably governmental control last month, the world once again baited and asked America as to why they left their state-of-the-art Choppers, Attack rifles, attack planes, machine guns, and humvees on a platter for the Taliban to take control of and use this to spread the threat across borders.

Weapon sales are always has been an integral part of American foreign policy. America sold weapons to any country which wanted to buy them. America did everyone dirty all these years even going to the extent that they made deals without even telling their own people nor legislative congress about the things they are promoting behind the curtains. 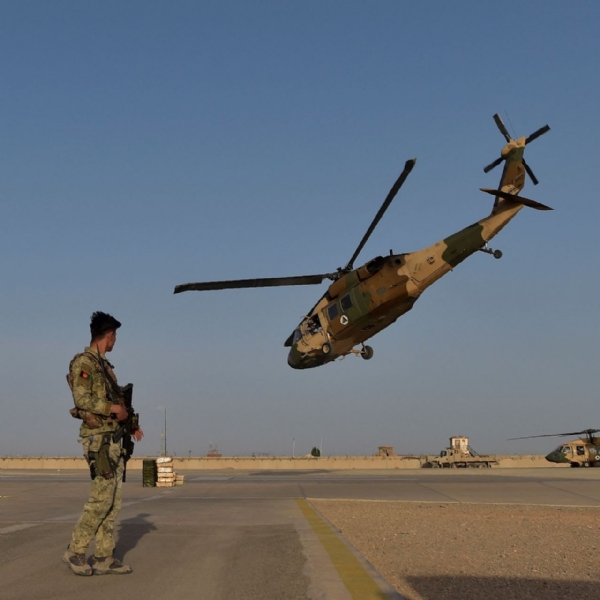 This started in the era of President Richard Nixon and it’s called as Nixon Doctrine.
This consist of the strategy that ‘to prevent American interests beyond its borders, instead of sending troops and endangering their lives, send weapons to the allies and train them to fight their war.’
Under this, the US sent weapons to some of the most volatile nations of the world like Ethiopia, Cambodia, South Vietnam, Laos, Iran, Sudan etc. the stats of this are so vast that there are a whole lot of studies dedicated to this.

According to a major study done by the CATO institute from the US itself, since 2001, the US has sold weapons to 167 of the world countries worth up to $200 billion. Most of the countries that received this sale of arms are countries with a long record of Human rights violations and this is not something new. The US is doing this for decades now.
The study consist of a ranking of countries from low-risk countries to high-risk countries. American clients mostly got count in the High-risk countries

America always promotes peace and human rights in the bright light but always fund the culprits who then strengthens chaos in the dark. This policy of America remains the same under all governments, whether it’s democratic or republican. The flow of money through the use of gasoline-like war mongering never stops flowing. All presidents made money out of selling weapons to the countries where they can bring havoc. 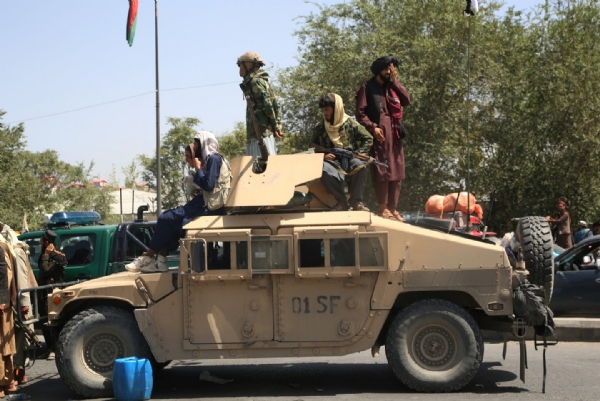 ‘Economic profits are the biggest consideration while deciding defence trade’ is the main asset of the defence economy of America and its interest outside its soil. But why sell weapons if it's so obvious?
Reason one: Shifting regional balance to US favour.
Reason two: Exert influence on the clients who bought weapons from the US
Reason three: Access overseas bases
Reason four: Make countries support US control in UN

America itself is the biggest arms dealer in the world. Over 33% of the arms market is under the control of the US followed by 23% by Russia, 6.2% by China, 6%by France and 6% by other nations like Germany and Italy.
Also Read: Taliban claim 'complete control' over Panjshir valley!
What the Taliban received in a pullout storm of the US from Afghanistan is just the tip of the iceberg. In the year 2014, America air-dropped supplies in the Syrian peninsula for the Kurdish fighters. These supplies, unfortunately, got under the possession of ISIS which later thanked Washington DC officially by releasing the video on their Twitter handle.

The list is long but the point is short.

The United States can't remain the 'Torchbearer' for peace, stability and a protector of human rights if it continues to equip violators with weapons and supplies.
The world witnessed this for a long while keeping mum because there are players involved and everyone is a partner for a chunk of a fortune buried deep down in a 6ft whole with the corpse.
America Taliban US UK UN Afghanistan