Kabul, Jan 11: The Taliban foreign minister has announced that a meeting was held between him and Ahmed Massoud in Iran. Ahmed Massoud is the leader of Northern Alliance, mainly located in Panjshir valley. He is the son of legendary ‘Sher of Panjshir’ Ahmed Shah Massoud. 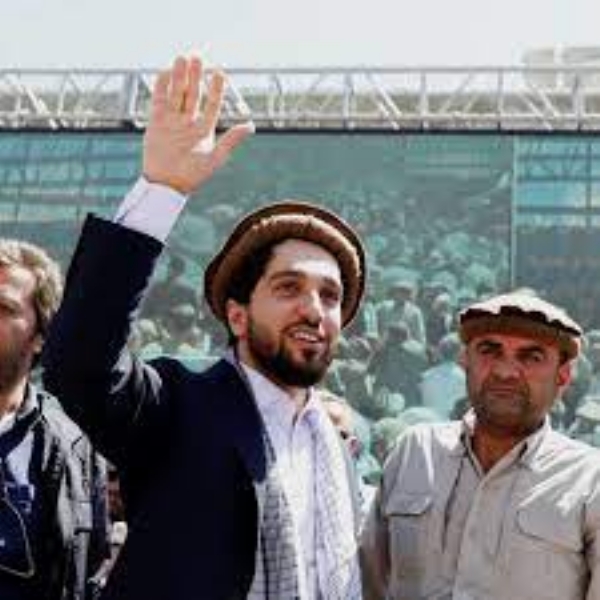 Massoud's Panjshir Valley forces provided the last resistance in September to the Taliban's takeover of Afghanistan, weeks after government troops capitulated.
In a video posted Monday by state media on Twitter, Foreign Minister Amir Khan Muttaqi said he also met Ismail Khan, a Herat province warlord who surrendered to the Taliban and left the country.
The Taliban had announced Muttaqi's departure to Tehran for talks with Iranian officials but made no mention of any plans to meet exiled leaders.
"We met commander Ismail Khan and Ahmad Massoud, and other Afghans in Iran, and assured them that anyone can come to Afghanistan and live without any concerns," Muttaqi said in the video.
"It's home to all, and we do not create insecurity or other problems for anyone. Everyone can come freely and live," he said.
The Panjshir Valley is famed for being the site of resistance to Soviet forces in the 1980s and the Taliban in the late 1990s, during their first stint in power.
Its most revered figure is Ahmad Shah Massoud, known as the "Lion of Panjshir", who was assassinated in 2001 by Al-Qaeda two days before the 9/11 attacks.
His son has since picked up the mantle, and there have been reports of him organising a resistance with other exiled Afghan leaders.
The Massoud-led National Resistance Front has repeatedly denounced the Taliban -- calling it an "illegitimate government" -- but does not appear to have made any physical attacks.
Afghanistan's former president Ashraf Ghani fled the country with many top officials as the Taliban closed in on Kabul, but several other prominent leaders remained -- including ex-head of state Hamid Karzai.
The Taliban promised a general amnesty to all opponents and critics after taking over, but rights organisations say at least 100 people associated with the former regime have been killed since then.
A prominent Afghan university professor and open critic of the Taliban was arrested in Kabul on the weekend after repeatedly speaking out on television against the country's new rulers.
The hardline Islamists have swiftly cracked down on dissent, forcefully dispersing women's rights protests and briefly detaining several Afghan journalists.
Ahmed Massoud Taliban Northern Alliance Ahmed Shah Massoud Panjshir Valley