The Politics of ‘Habitual Quitters’ and Political Scenario in UP

Swami Prasad Maurya and Dara Singh Chauhan from Uttar Pradesh who enjoyed the cabinet minister rank in the Yogi Adityanath government for the last five years have deserted the party and joined hands with the Samajwadi Party led by Akhilesh Yadav. What will be the effect of these shifting of loyalties in UP and other states?

With the announcement of the Assembly election schedule for five states by the Election Commission of India (ECI), the media are flooded with the reports of party hopping by leaders from one party to another. Prominent among them are the Swami Prasad Maurya and Dara Singh Chauhan from Uttar Pradesh who enjoyed the cabinet minister rank in the Yogi Adityanath government for the last five years. Yet they deserted the party and joined hands with the Samajwadi Party led by Akhilesh Yadav. Some of the BJP MLAs also followed them and sought refuge in the SP. This loyalty changing exercise happened when pre-poll surveys are giving a clear majority to the BJP in UP. 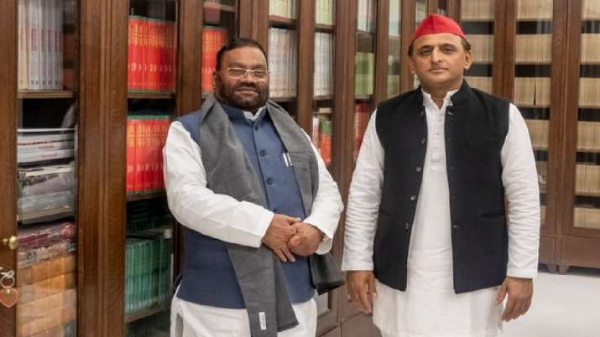 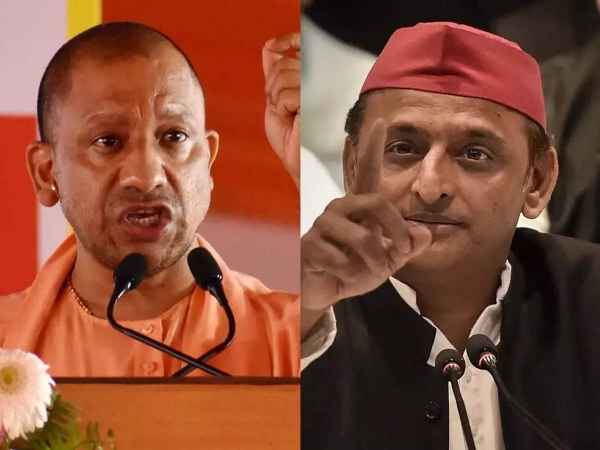 Since 2017, UP has seen tremendous change all over. Under the leadership of Chief Minister Yogi Adityanath, the main change is that the state has been rid of gundaraj and mafiaraj. The average people are happy at the relatively peaceful atmosphere in the state. Women are feeling safe in the 'Yogi Raj'. The people have given their first choice to the BJP for the welfare works such as houses for the poor, free food grains during the Corona Pandemic, gas connections, etc. for the common masses irrespective of caste, creed, and religious affiliations. At such a time the media is presenting these defections from BJP in a big way so that they can harm the election prospects of the BJP in 2022 and 2024. But people have become alert and will not get carried away by such 'doctored propaganda'. They hold the key to teaching a befitting lesson to habitual quitters like Swami Prasad Mourya and his ilk.
ECI Assembly Elections Politics UP BJP Samajwadi Party Yogi Adityanath Akhilesh YAdav Swami Prasad Maurya