Gazi was one of the accused in 1993 blasts of Mumbai that rocked Mumbai, claiming lives of 257 and left 713 injured. 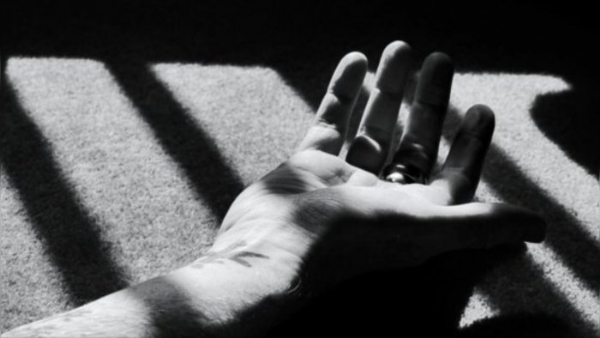 He was suffering from diabetes, hypertension and some mroe ailments. Gazi was one of the accused in the 1993 serial blasts of Mumbai that had rocked the commercial capital of the country, claiming lives of 257 people while leaving 713 injured.
Gazi was accused of abetting the blast and soon after the incident, he had fled to Pakistan along with other gang members of Dawood Ibrahim. Ever since then, the Indian authorities had failed to nab him.
Also Read | Dawood Ibrahim's nephew Sohail Kaskar flees to Pakistan from US agencies’ clutches
Last year, Yusuf Memon, brother of Tiger Memon, (one of the conspirators of the blast), had died at Nashik Road Central Jail. Another convict Mustafa Dossa, also died in 2017. Close to 257 people had died, while 713 people were injured after a series of bomb blasts that took place in Mumbai on March 12, 1993.
Salim Gazi 1993 blast Mumbai Dawood Ibrahim