What Happened to Bharat's Glory?

“Nation is supreme for every individual in society, and sacrificing one"s life for a national cause is the greatest service to oneself and the nation.” – Realization of this fact and holding on to this intention and attitude will never bring the nation down, but will raise a loud voice to sing the nation"s glory. 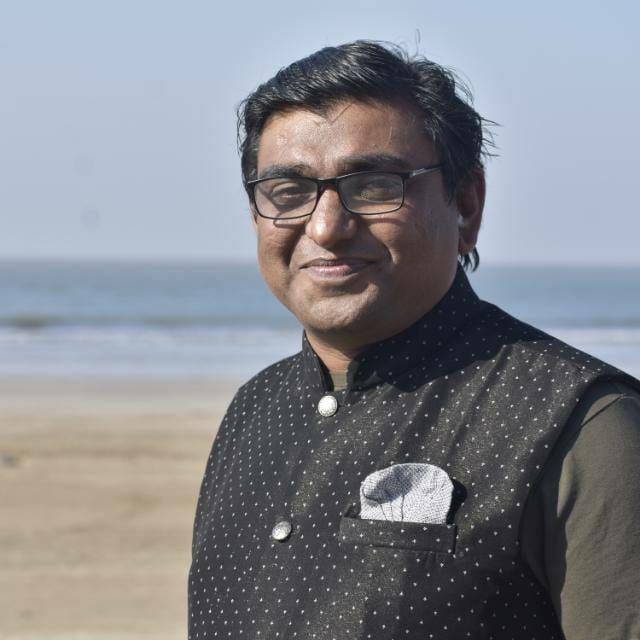 cientific discoveries, archaeological surveys, ancient temples, monuments, forts, various materials, and ancient culture and traditions all demonstrate that Bharat developed on all fronts, social, economic, and spiritual, thousands of years ago. The construction of various temples, towns, and forts demonstrates a clear understanding, skill, advanced technologies, a creative and research-oriented mindset, and a solid economic foundation. 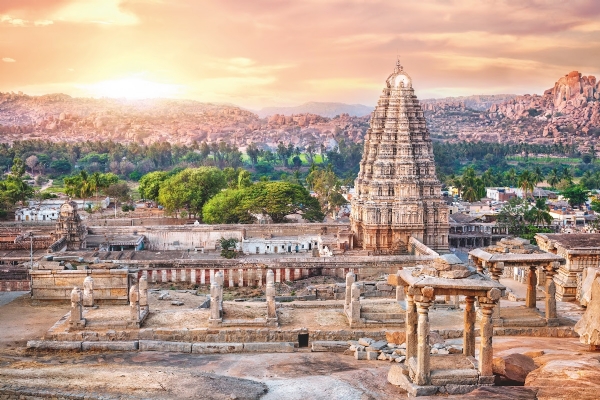 So, what happened to Bharat's glory?
There are numerous reasons, but I will only mention a few. When we were at the pinnacle of glory and the world was looking to us for solutions on all fronts, we became complacent, believing that if we hadn't done anything wrong to any nation, why would anyone harm us? This mindset has resulted in a loss of awareness and alertness to our adversaries' intentions. Eventually, our society did not fully prepare to face enemies, even though they fought hard battles for a longer period of time and won many battles, but we lost many lives, looted, and culturally destroyed.
We follow the mantras "Ahimsa Paramo Dharma" and "Vasudhaiva Kutumbakam," which mean that we believe in nonviolence and consider the entire world to be our family. These intentions are worth imbibing in real life, but nonviolence is only possible when a person in society is developed physically, mentally, and with the goal of developing a strong and right national character. Even today, it is clear that India has not attacked any country, captured their lands, exploited their natural resources, destroyed their religious sites, or converted to Hindu Dharma. Many countries that lack great culture, such as Sanatan culture, tend to become greedy and harm nations that are strong on social and economic fronts.
Our thinking about nonviolence went wrong, and even today, many people don't understand it completely. When a country is strong militarily and society is strong mentally with a strong national character, enemies fear to do any misadventure, resulting in peace; otherwise, a country with a weak social national character tends to become a slave nation as greedy enemies and nations ruthlessly take control of such nations.
Once, an army chief came to Bhagwan Gautam Buddha and asked him to make him a disciple because he had left everything to seek solace from Buddha. When Lord Buddha asked why he left everything, the chief of army said that a neighbouring state's military was on its way to attack his state, and he didn't want any bloodshed, so I decided to join you. Bhagwan Buddha responded, "What do you think, now the enemies will not attack, they will have more confidence and valor to destroy your state as your army's confidence has gone down, there will be more bloodshed and exploitation?" It is worth to fight enemies; even if your life is lost in the war, you will achieve
moksha(Liberation) in the end. The realization of "Nation is supreme for every individual in society, and sacrificing one's life for a national cause is the greatest service to oneself and the nation". This intention and attitude will never bring the nation down, but will raise a loud voice to sing the nation's glory.
Nonviolence does not imply being a slacker. Nonviolence is not understood correctly if it is destroying the nation culturally, economically, and socially. A strong nation based on Sanatan culture will never attack another nation or culture, and thus establishing a strong society based on every Sanatan dharma concept, will eventually bring peace to society, nation, and the world.
Even internal India-breaking forces will be subdued if society develops a sense of national character. Only then will we be able to reclaim our glory and become "Vishwaguru."
One more reason attributed to our suffering is, Westerners and mughals used caste-based divisional tactics to break society, one of which was the fake Aryan invasion theory. Though they created false theories, we as Indians were also to blame because we became entangled in a malicious intent and indulged in caste division. The caste system harmed our interests the most; we lost many lives in wars against enemies because we lost our unity. Religious conversions and cultural sites were extensively destroyed.
The most important factor is to bring social harmony, without which it is impossible to bring everyone together under the banner of Sanatan Dharma. We will have to fight together against the forces that are still attempting to divide society based on caste differences in order to convert them religiously.
Thomas Macaulay further harmed Sanatan sanskruti by instituting an English education system, which harmed the inner engineering of every sanatani, which was the source of growth in all aspects of life, work, and nation.
It is time to reintroduce our own education system, which combines ancient and modern knowledge and techniques.
Doctor Hedgewar started the Rashtriya Swayamsevak Sangh with the goal of instilling national character in every individual so that our country never falls under foreign rule again and can once again lead the world in social, economic, and spiritual terms.
India temple