The Chennai Police Commissioner said that they have received two complaints, one of the two involves defamation.

Chennai, January 21: Actor Siddharth has been summoned in connection with his tweet on ace player Saina Nehwal. The Chennai Police Commissioner said on Thursday that two complaints have been received against the actor in this regard. 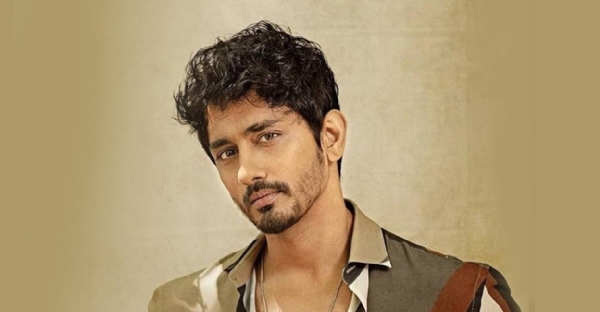 Chennai Police Commissioner Shankar Jiwal said, "Actor Siddharth has been summoned [over his tweet on Saina Nehwal]. We've actually received two complaints. We only need his statement." The Police Commissioner also said that one of the two cases involves defamation.
He added, “Due to the Covid-19 pandemic, we are thinking about how to get the statement. We have summoned actor Siddharth".
Referring to the security breach involving PM Narendra Modi, Saina Nehwal wrote on Twitter, “No Nation can claim itself to be safe if the security of its own PM gets compromised. I condemn, in the strongest words possible, the cowardly attack on PM Modi by anarchists."
Also Read | After backlash, Siddharth apologizes to Saina Nehwal for his crass comment, calls himself 'staunch feminist ally'
To this, Siddharth reacted, "Subtle cock champion of the world... Thank God we have protectors of India. Shame on you #Rihanna."
Many, including Nehwal’s husband and fellow badminton player Parupalli Kashyap, criticised the actor for the nature of his remarks. Later, the actor issued a clarification saying: “COCK & BULL That's the reference. Reading otherwise is unfair and leading! Nothing disrespectful was intended, said or insinuated. Period."
Siddharth Saina Nehwal Chennai police Chennai PM Modi