The 35 accounts blocked by the ministry were operating from Pakistan, and were identified to be part of 4 coordinated disinformation networks 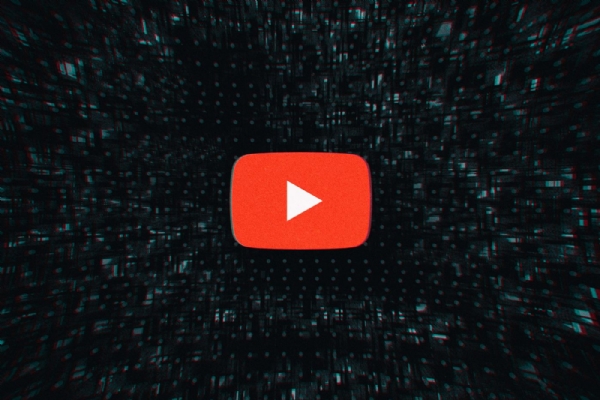 The channels and websites were spreading anti-India propaganda and fake news on the internet. Speaking about the move, Vikram Sahay, Joint Secretary (P&A), Ministry of Information and Broadcasting said, "The common factor amongst all these accounts have been that they operate from Pakistan and spread fake anti-India news and other content."
The channels and websites belonged to a coordinated disinformation network operating from Pakistan, and spreading fake news about several sensitive subjects related to India. The channels were used to post divisive content in a coordinated manner on topics like Kashmir, Indian Army, minority communities in India, Ram Mandir, General Bipin Rawat, etc.
One of the groups identified on YouTube was 'Naya Pakistan'. The channels had a combined subscriber base of over 35 lakh, and their videos had over 55 crore views.
Also Read | Pakistan heading for a fall is all the more dangerous for the world
The 35 accounts blocked by the ministry were all operating from Pakistan, and were identified to be part of 4 coordinated disinformation networks. These include the Apni Duniya Network operating 14 YouTube channels, and Talha Films Network operating 13 YouTube channels.
All these networks were operating with a single goal of spreading fake news, oriented towards Indian audience. The channels which were part of a network used common hashtags and editing styles, were being operated by common people, and cross promoted each other’s content. A few of the channels were being operated by anchors of Pakistani TV news channels.
YouTube channels Instagram accounts Twitter IB Ministry