When the Nehru govt spied on Netaji's family

The Nehru government have tried to sabotage the facts about Netaji including them spying on his family.

There are several mysteries regarding Netaji Subhash Chandra Bose including his cause of death. Many experts, analysts and historians have come up with claims that raise eyebrows about the freedom fighter. He has been instrumental in liberating India from the British Raj including the Andaman and Nicobar Islands.
However, the governments that ruled at that time have tried to sabotage the facts about him. Yes, the Congress party led by former PM Jawaharlal Nehru attempted to destroy several secret files or we can say HIDDEN!

Read till the end to understand the truth Congress hid from Bharat. 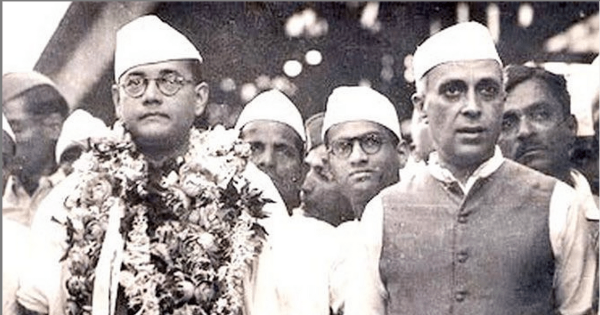 They made sure to manage India as a colony. India was independent from the britishers, but still ruled by Congress.
1. Netaji Subhash Chandra Bose was considered a CRIMINAL by our First Prime Minister. The Original letter from the National Archives of India says it all 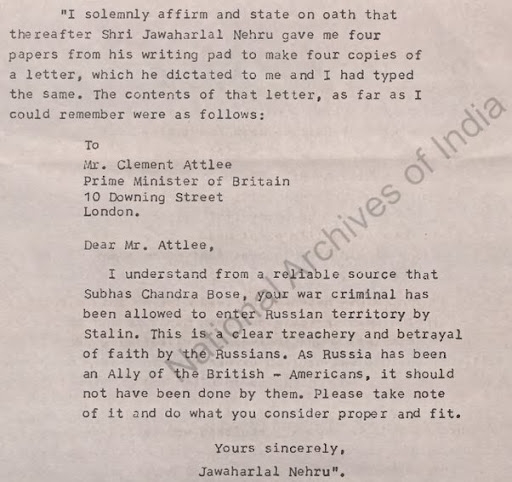 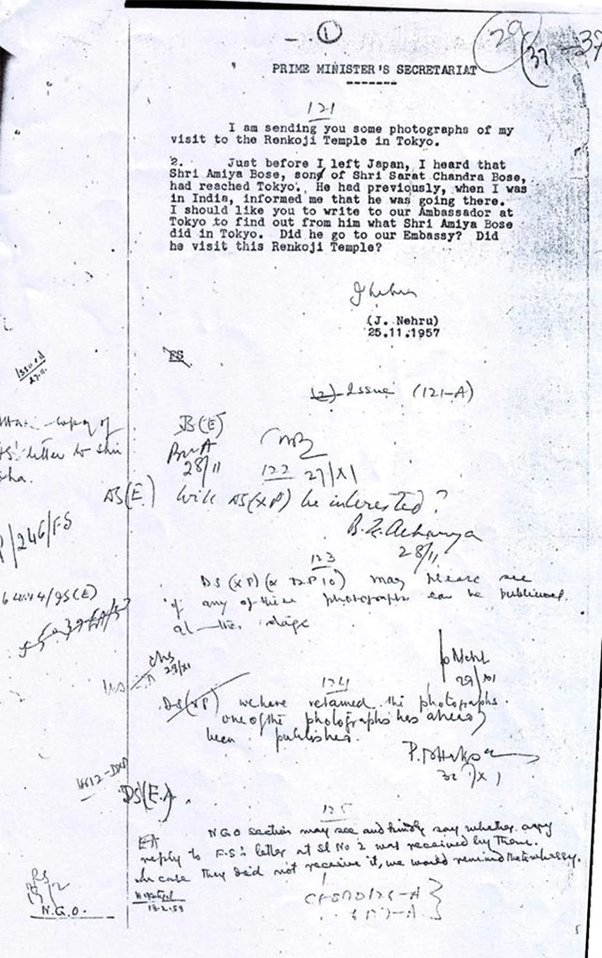 The response for this letter was: 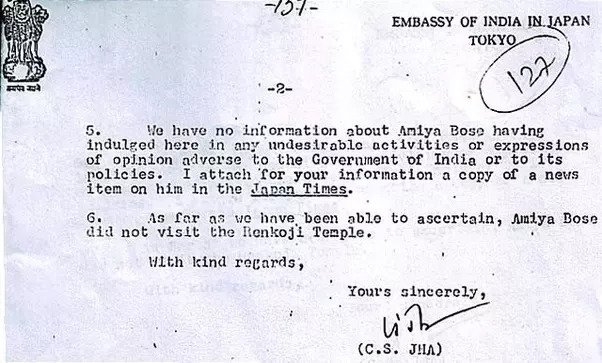 Other letters about Nehru’s eyes on Netaji’s family. 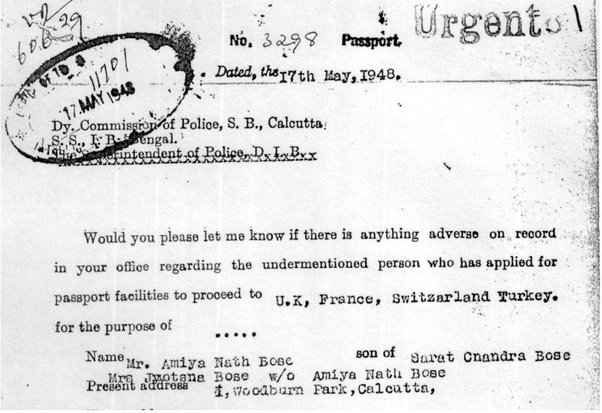 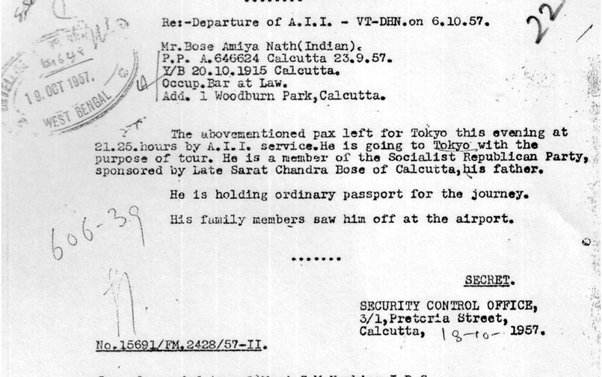 A document from the British Archives revealing the connection of Nehru’s close aide Nambiar with the Soviets. 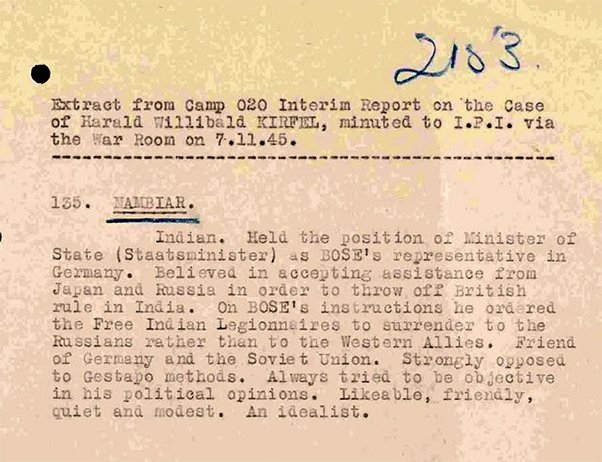 The following has been excerpted from a speech made in the Lok Sabha by Sasankasekhar Sanyal on 3 August 1977:
[In 1946] Jawaharlal Nehru was given certain questions by Lord Mountbatten [in Singapore]. He said: Look here; Scotland Yard has not yet written off Subhas as dead or gone disappeared never to come. If that is so, if Subhas comes back to India, will you be the Prime Minister or Subhas will be? That was Question No 1. Question No 2 was, supposing the country is not partitioned, will Bengal contribute the Prime Ministership or will UP contribute the Prime Ministership? The hint was very clear and the vacillating great leader agreed to Partition.
These are some of the facts that a common man should be know about. On his birth anniversary, it is like paying tribute to this nationalist leader who only wanted the welfare of India!