Delhi Police started investigations based on a case that was first registered at Paschim Vihar Police Station, Delhi

New Delhi, January 24: Delhi Police has solved case of cryptocurrency theft by busting a cyber fraud module operated by Al-Qassam Brigates, the military wing of Hamas. It operated by hacking into crypto-wallets of people and transferring the stolen virtual currency into digital wallets linked to the terrorist organization. 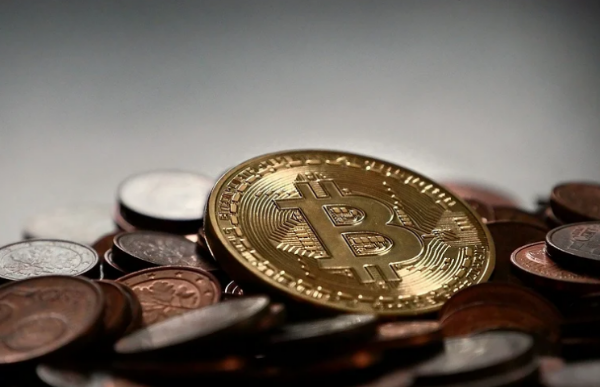 Delhi Police started investigations based on a case that was first registered at Paschim Vihar Police Station, Delhi. In this, the complainant reported that some unknown people had fraudulently transferred cryptocurrency including Bitcoins, Etherum and Bitcoin cash - totaling a value of worth Rs 30 lakh - from his cryptocurrency wallet.
During investigation, the trail showed that the virtual currencies ended up in digital wallets maintained by Al-Qassam Brigates - the military wing of Palestinian organization Hamas and into the wallets which have already been seized by Israel's Defence Ministry's National Bureau for Counter Financing.
The police said that the cryptocurrencies were routed through many private wallets and finally landed into suspects digital wallets, being operated in Gaza, Egypt and the military wings of Hamas, which has been blacklisted as a terror organization by the US and European Union.
Also Read | Govt lists Cryptocurrency Bill in winter session of parliament, to prohibit all private cryptocurrencies
One of the seized wallets belongs to Mohammad Naseer Ibrahim Abdulla. They Police said, "Other wallets in which a major share of cryptocurrencies have been transferred are being operated from Giza in Egypt. One such wallet belongs to Ahmed Marzooq who is a resident of Giza. Another wallet, in which cryptocurrencies have been transferred belongs to Ahmed QH Safi who is a resident of Ramallah in the Palestinian city."
The Delhi Police's probe is part of a bigger investigation, launched by Rakesh Ashtana and led by a special team helmed by DCP KPS Malhotra.
Cryptocurrency theft Cryptocurrency Middle East Delhi Police BitCoin