New Delhi, January 6: The Central Bureau of Investigation (CBI) on Thursday, said that 4 separate cases have been registered in connection with a bank fraud of around Rs 940 crore. After lodging the case, the agency conducted raids at premises of the alleged accused. 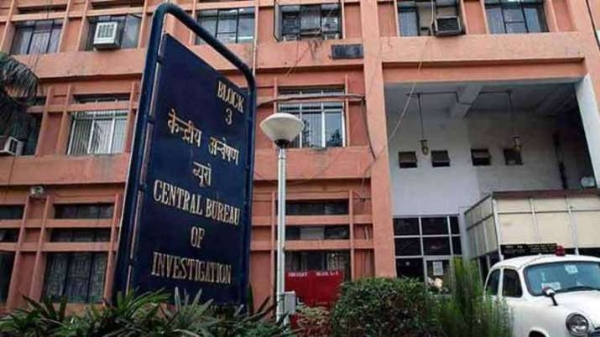