According to health officials, over 91% of adult population has received at least one dose while 66% are fully vaccinated

New Delhi, January 7: India achieved a major milestone in its vaccination programme as the cumulative vaccine doses administered in India surpassed the 150-crore mark on Friday. Union Health Minister Mansukh Mandaviya called this a 'historic achievement' made possible because of the hard work of healthcare workers under the able leadership of Prime Minister Narendra Modi. 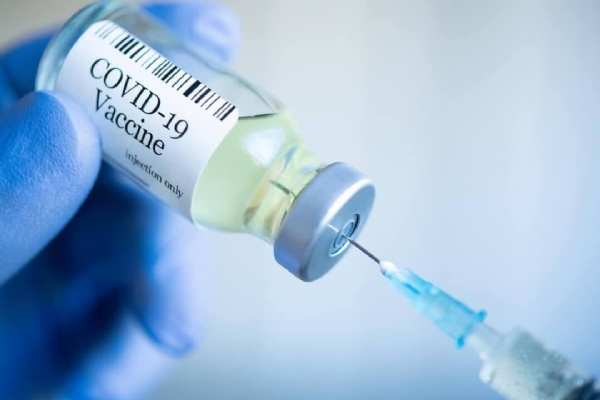 When everyone makes efforts together then any goal can be achieved, Mandaviya wrote in a tweet in Hindi. The Covid vaccine doses administered in India surpassed the 100-crore mark on October 21.
According to health ministry officials, over 91% of the adult population has received at least one dose while over 66% have been fully vaccinated. Over 22% of eligible adolescents have been vaccinated with the first dose since the vaccination for this age group began on January 3.
The countrywide vaccination drive was rolled out on January 16 with healthcare workers getting inoculated in the first phase. The vaccination of frontline workers started from February 2.
Aslo Read | One billion strong! India enters 100 crore vaccine club in less than nine months
The next phase of vaccination commenced from March 1 for people over 60 years of age and those aged 45 and above with specified co-morbid conditions. India launched vaccination for everyone above 45 years from April 1. The government then expanded its vaccination drive by allowing everyone above 18 to be vaccinated from May 1. The next phase of the vaccination started from January 3 for age group of 15-18 years.
vaccination Covid-19 150 cr vaccination PM Modi Mansukh Mandaviya