He said that he found some courses very tough initially, but after completing the one, he realized there is a chance for him to go further

Kerala, January 8: Shafi Vikraman, a resident of Thiruvananthapuram, Kerala, claims that he obtained over 145 certificates from various universities in 16 countries virtually during the Covid-19 induced lockdown. Vikraman said that he started this during the lockdown and spent over 20 hours daily, to achieve these courses. 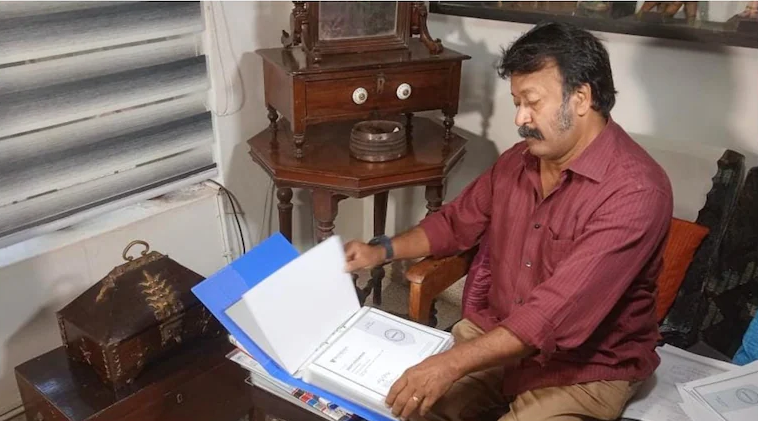 He said, “Lockdown was a situation where people were not able to move out, I utilized that time at maxim level.” Sharing his experience, Vikraman said some of the courses he found was very tough in the initial stage but after completing one after another, he realized that there is a chance for him to go further.

He said, “Some of the courses I found very tough in the initial stage but after completing the one, I realized there is a chance for me to go further.” He explained, “To complete these courses, either you have to be academically brilliant or to be smart enough, everyone cannot do this. People have to pay for these courses as well, but I was lucky, that I did not pay any cost.”
Also Read | Do Not Take The Credit Even When It Is Due
He added, “If it would have not been free of cost, it was sure that I would have not completed these courses because we can't afford that many fees.”
Shafi Vikraman Kerala certificates lockdown Covid-19 free course