With central government’s latest action, the charity is back on the list of 16,000 NGOs whose FCRA registration is currently active.

New Delhi, January 8: The Ministry of Home Affairs (MHA) has restored the registration of Mother Teresa's Missionaries of Charity under the Foreign Contribution Regulation Act (FCRA) registration after it "submitted necessary documents" needed to avail the Centre's facility. 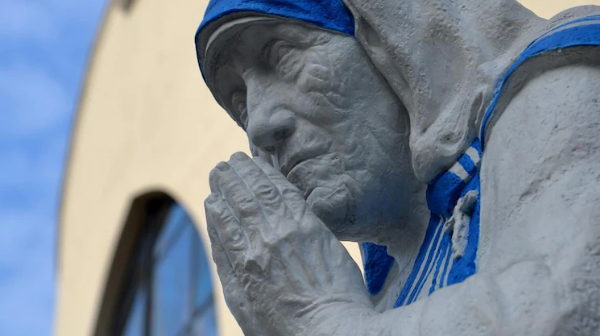