Lt Gen Asim Munir was the chief of the Inter-Services Intelligence (ISI) when tensions between India and Pakistan peaked in the aftermath of the Pulwama terror attack in February 2019, which claimed the life of 40 CRPF men.

Putting an end to intense speculation and political tussle in Pakistan, former ISI chief Lieutenant General Asim Munir has been selected as the next chief of Pakistan’s army by PM Shahbaz Sharif. Current chief General Qamar Jawed Bajwa, 61, is scheduled to retire on November 29 after securing a three-year extension. 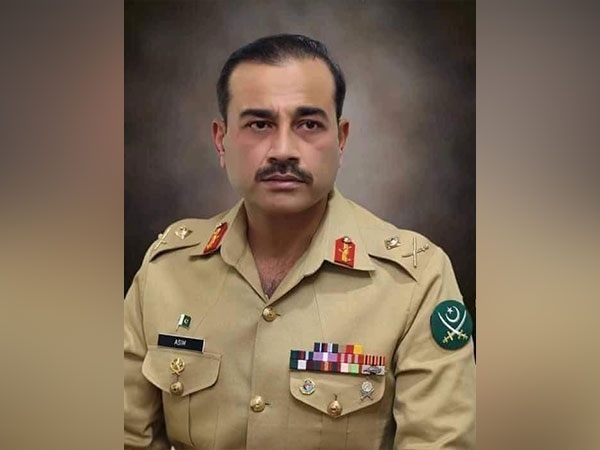