With its digital debut on ZEE5, the movie will be accessible to audiences across the globe in multiple languages and in Indian Sign Language too

Mumbai, May 14: Vivek Agnihotri-directorial The Kashmir Files released on streaming platform Zee5. The film received rave reviews from audiences and critics both, and is available in 4 languages -Hindi, Kannada, Tamil, and Telugu. 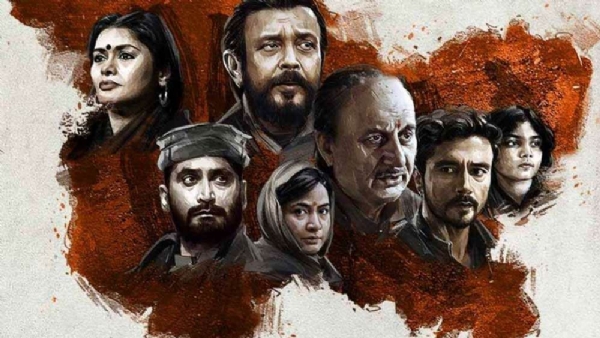