War on inflation must continue

Second cut in duties on petrol & diesel, GST rates and further increase in interest rates may be some options to fight price rise 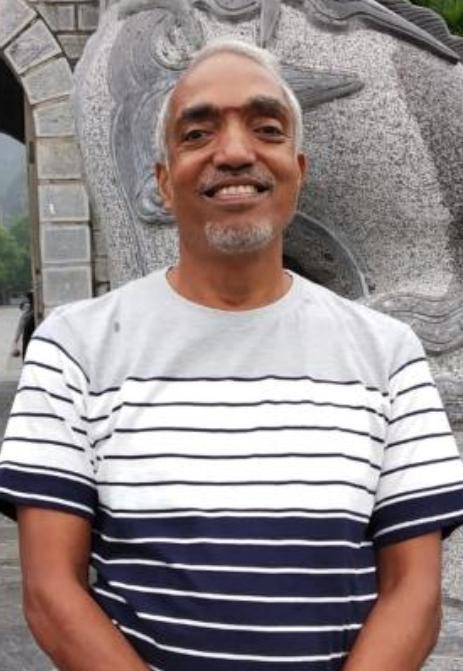 Spectre of high inflation and higher interest rates is back with a vengeance. A heady mix of the two makes a lethal combination and turns out to be the biggest sore point for a growth-oriented finance minister like Nirmala Sitharaman.
One is reminded of the high inflation and interest rates that singed the Indian economy during 2009 – 14 when the governance was under the control of Harvard-trained veterans like Dr Manmohan Singh as Prime Minister and Palaniappan Chidambaram as finance minister.

India’s modern economic history bears testimony to its complete incompetence and failure thereby derailing the famed growth story that stood test of times till then. 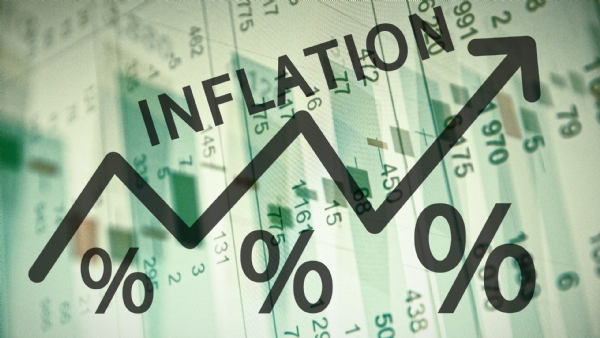 In 2009, G-20 Presidents and Prime Ministers had gathered in a summit mode at Pittsburgh in US to discuss the economic turmoil heaped on the world owing to collapse of American financial markets that has had contagion effect across geographies.

The then US President Barrack Obama famously said that world leaders at the head table leaned heavily on wisdom of Dr Singh to steer the economy out of woods.

Well, Dr Singh’s prescription may have worked for others that went by the rule book. But, India’s economic turmoil thereafter was too huge owing to ‘inaction’ and ‘policy paralysis’ combined with rampant corruption that was hallmark of UPA government in its second tenure. Consumers paid through their nose. Investors lost big time.
Real incomes of most people were lost. Pink slips were order of the day notwithstanding economic rescue packages announced by the inept UPA government with Pranab Mukherjee in finance ministry.

Kitchen budgets had to be cut. Purchases had to be postponed by force. And, this phenomenon continued till 2014 when the Narendra Modi led juggernaut swept Lok Sabha polls and the first BJP-led majority government came to power post-independence.

Today again, globally induced inflation has raised its ugly head again. Inflation in wholesale market has hit a record high of 15.08 per cent in April 2022. At retail level, the consumer price index is inching towards 8 per cent mark. Vegetables (23.24 percent), Potatoes (19.84 per cent), wheat (10.7 per cent) have contributed big time to inflation last 13-months that has been in double digits.

When the WPI passes through to consumers in next few months, the impact is bound to be devastating whether a policymaker concedes or not. Hardening of fuel and power inflation at 38.7 per cent in April 2022 would make things worse for consumers that have been worst hit hard due to two-years of Covid 19, Russia – Ukraine conflict and consequent spurt in commodity prices.

Unlike the UPA of yesteryears or Joe Biden’s present democratic administration in US, the Indian government headed by Prime Minister Narendra Modi has been proactive in limiting consumers and middle-class salaried peoples’ woes. Otherwise, tackling inflation would not have been prioritized over growth with sudden interest rate hike of 40 basis points and increase in cash reserve ratio, Standard Deposit Facility and Marginal Standing Facility.

Another round of rate hikes has been anticipated by money policy experts when the multi-member policy committee of RBI meets next month. Another 50 basis points increase is what has been factored in by the markets.

Pulling inflation below the acceptable six per cent at retail level is an imperative from which neither the RBI nor the Modi government can escape. Nirmala Sitharaman, on her part, began rolling out measures to counter surge in inflation beginning November 2021. Excise duty on diesel and petrol were slashed. This led to revenue losses of over Rs 49,500 crore. She was willing to absorb these revenue losses too.

Food, fuel and fertilizer subsidies form a big chunk of Nirmala Sitharaman’s budget that projected a total spending of Rs 39.45 lakh crore (US $ 527 billion) during this fiscal. She will have to consider tinkering with subsidies to negate impact of high input costs for economy owing to elevated price levels internationally.
While the cost push has had its run leading to high inflation globally, easing demand may bring in some respite for finance minister Sitharaman.

But then, this war on inflation and prices has to continue in the Indian context like most other economies internationally. Finance Minister Sitharaman and RBI governor Shakti Kanta Das may have to reconcile at sacrificing more of projected 7.5 per cent growth this fiscal with spill over impact for 2023-24.

While none should risk stagflation or recession, a fresh round of cut in taxes on petroleum products may have to be attempted to cool down inflationary pressures. Both states and centre may have to act in tandem on this front. Foregoing revenue may turn out to be a clincher for both central and state governments.

Fortunately, buoyant money and equity markets, continued demand for goods and services has kept industrial manufacturers and service providers on toes to deliver. As the rate hikes seep in, slowing demand may make things trickier in few months from now.

There’s very little elbowroom for the government to rejig the goods and services tax rates. In any case, slash in GST rates can be done only in consultation with state finance ministers that are already under tremendous pressure to meet ends.

Against this backdrop, government’s decision to continue with infrastructure thrust and spending of Rs 7.5 lakh crore this fiscal is refreshing. This only means that next round of interest rates hike may be front-loaded. Another possibility that government may have to consider is a flexibly designed economic rescue package that needs to be rolled out on mission mode.

K.A.Badarinath is a senior journalist based out of New Delhi. With 37-years of experience in journalism, he's worked for major media brands like Financial Express, Hindustan Times, Economic Times and moved on to become an editor with Financial Chŕonicle.
He's also visiting Professor with the Indian Institute of mass communication. He's an honorary fellow at New Delhi based think tank, Centre for Integrated and Holistic Studies. He also writes for New York-based magazine, Global Finance, and The Economist.