I don’t think most of the mobile phone users in several places, particularly in the Northeast, have ever been able to use the “mobile data” or make unbroken phone calls through Jio. Though the fixed 1.5 GB data is allotted per day, people cannot use even 10 kb against the payment of the full amount of Rs 666/-. It is because the company has taken too many customers while it does not have the required infrastructures to stream the data seamlessly. When the company is not capable of offering the service, why does it charge the “money for data” from the users? It is totally outrageous. It seems that we are just allowing the company to rip us off mercilessly.

One gentleman remarks: “Initially JIO enticed us into switching to its incredibly fast service by offering free calls and free data. In fact, its prime motive was to eat up the major share of the business by kicking out other small payers. This rapacity is not just disgusting but unethical too. And now its service is getting worse with each passing day. We cannot even make regular phone calls.” 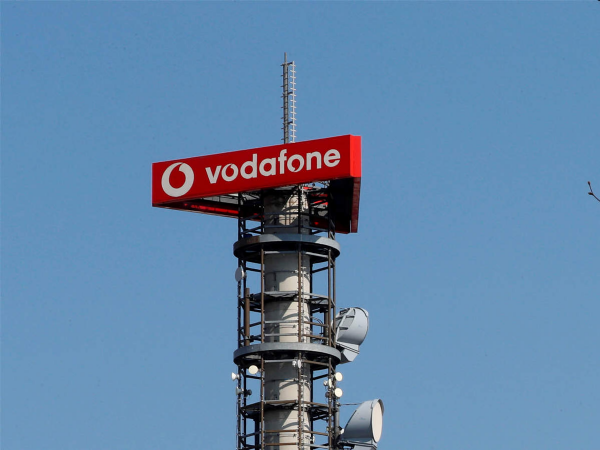 On the other hand, how do we react to a poor green vendor on the street in case he gives us 800 gms of vegetables and charges us for one kg vegetable? We will definitely lose your cool and scold him. If the vendor shouts back and puts his foot down then you might even call the police and get him arrested.

But in contrast, why do people, even the authorities in the government, are silent when big companies like Jio, Voda, and Airtel have been continuously robbing us of crores of rupees every day without ever providing service as promised initially. Money charged without providing the service is a "criminal" act.

Incidentally, have we forgotten the Reliance Communication (Mobile) of Anil Ambani, which had suddenly stopped its service in 2017? The company has not yet “returned” the collected “security money” from the lakhs of customers. Is it not a serious crime? Has the owner at all been arrested? We scream against small cab drivers, street hawkers, house-maids, petty retail traders or daily wagers but remain silent against the day-light robbery of the big companies. A few capitalists have unethically been controlling the major economy of the country while the poor are being exploited in every respect. Come on, raise your voice before the Forbes magazine again shouts out their names as one of the richest men in the country. Men without integrity cannot be rich!
mobile service Jio Reliance Communication airtel North-East

A Shillong-based writer and researcher Salil Gewali is a member of the International Organization of Journalists (IOJ), and has written 17 books including school textbooks. His books have also been recommended as textbooks by the Meghalaya Board of School Education (MBOSE) besides the front-ranking private schools in the Northeast. Gewali is best known for his excellent publication of his research-based work of over twenty-four years entitled ‘Great Minds on India’. This book on Indian wisdom has been edited by a former NASA scientist Dr. A V Murali, Houston, USA, and translated into twelve languages including German.

Apart from being appreciated worldwide, ‘Great Minds on India’ was formally launched by the Governors and the Education Ministers of Maharashtra, Gujarat; Governors of Meghalaya and West Bengal and the Chief Minister of Chhattisgarh.

Gewali’s ‘GREAT MINDS ON INDIA’ will be instrumental in raising the PRIDE and DIGNITY of the nation from a global perspective. It immensely contributes to create the right awareness about the “higher truths” about the literary wisdom and scientific knowledge of ancient India which never failed to mesmerize the top intellectuals of the WEST such as -- Voltaire, Fredrich Hegel, Arthur Schopenhauer, Ralph Emerson, Henry David Thoreau, Albert Einstein, Julius Robert Oppenheimer (father of atomic bomb), Werner Heisenberg, Niels Bohr, Erwin Schrodinger, TS Eliot, Mark Twain, to name a few.