Nupur Sharma"s episode is not over. If the powerful Left Islamist lobby has its way, it is not going to be over in near future. However, there are some pointers and implications that we, the people of Bharat, may need to ponder over.

Here is my take. Readers can disagree with it and counter it with facts. Some may be repeats and only reconfirm what has been noted earlier. I will be happy to be corrected and I fervently hope that I am wrong and things will change for the better. Some of these indications come from executive and police actions, some from legal pronouncements. 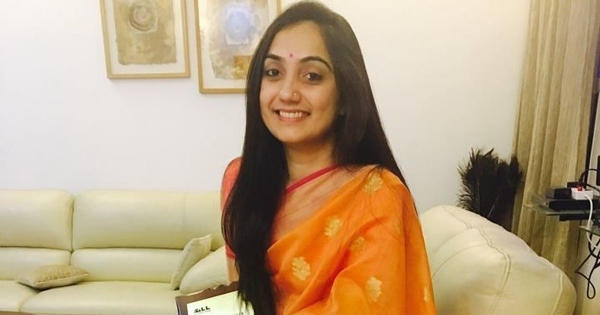 I hope once we adjust to the renewal of the old normal of living like condemned citizens despite nurturing all faiths and religions over eons, we can have peace till we travel back to glorious Dar-ul-Islam and live happily ever after. As I noted, I seriously hope I am proven wrong in coming days.
Hindus Muslims Minority Majority Nupur Sharma BJP