Instead of housing Rohingyas, push them out of Bharat: VHP 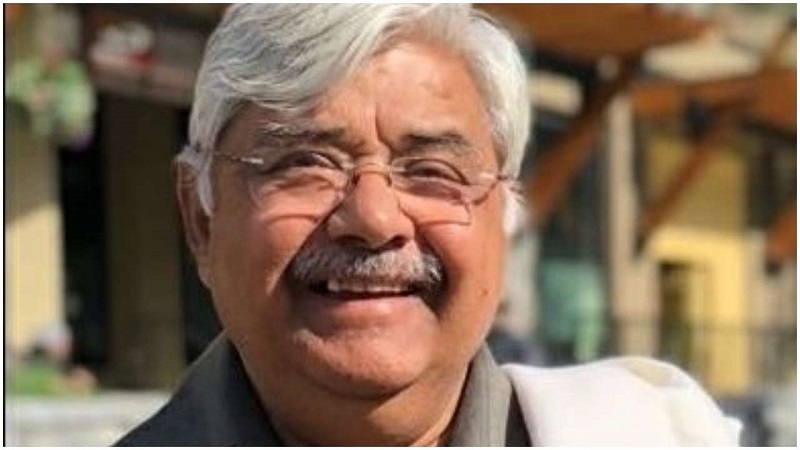 New Delhi. Aug 18: Expressing shock and dismay over the Union Urban Development Minister Hardeep Singh Puri’s tweet about providing EWS Flats to Rohingya Muslim refugees in Delhi, the Central Working President of the Vishwa Hindu Parishad (VHP) Advocate Alok Kumar asked the Central Government to send these refugees out of the country instead of providing them hosing facilities in the national capital.

In a statement issued here on August 17, Kumar said, ““We might remind Mr. Puri the statement made by the Union Home Minister Amit Shah in Parliament on 10.12.2020 declaring that Rohingyas will never be accepted in India (Rohigya ko kabhi bhi sweekar nahi kiya jaega)”.

The Minister had said in a tweet that the government would provide EWS flats to Rohingya Muslim Refugees staying in refugee camps in Bakkarwala area of Delhi. However, Union Home Minister Amit Shah has contested the tweet of his colleague Puri and said that there was no such scheme to relocate the Rohingya Muslims.

He said that it has been the consistent stand of the Union Government that the Rohingyas are not refugees but the infiltrators and the government has filed an affidavit in the Supreme Court to this effect.

The fact that the Hindu Refugees from Pakistan continue to live in abysmal sub-human conditions in Majnu-ka-Tila area of Delhi makes the bounty proposed to be conferred on the Rohingyas more deplorable, he added.

The VHP urged the Government of India to reconsider this issue and instead of providing the Rohingyas with housing, make an arrangements to send them back and out of India.