#BBCDocumentry is trending on Twitter, Netizens are mocking Britishers for talking about Human Rights…!

Is this a Propaganda?

Since the time BBC’s Documentry on the 2022 Gujrat Riots and Modi has come, many conversations and debates have been going on. While the left media is focusing on how Bretishers are telling the so-called truth, the common man is supporting PM Narendra Modi and mocking Britishers for talking about human rights, as what they did for several years to half of the world, does not give them the right to do so. 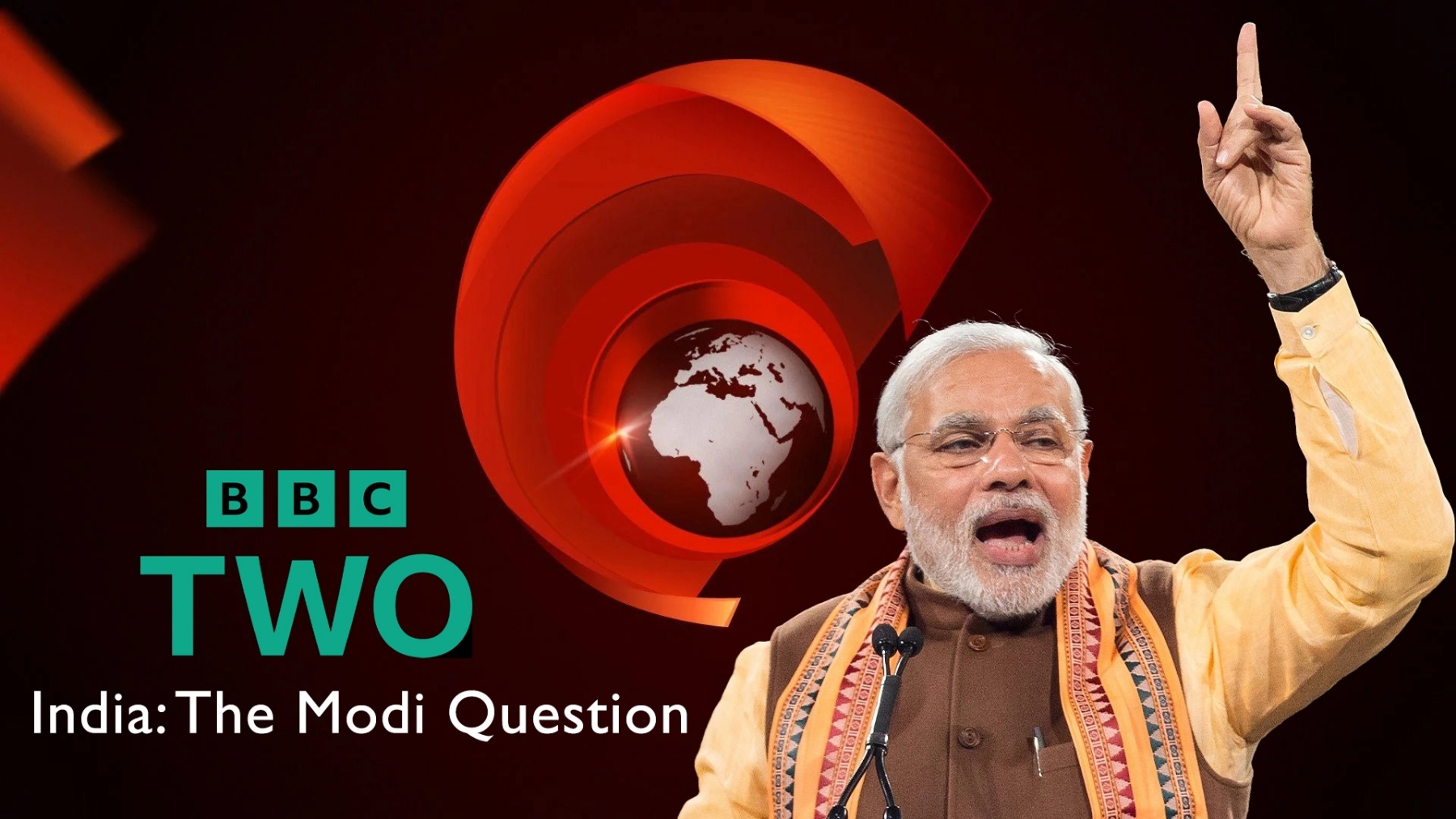 “Do note that this documentry has not been screened in India...We think this is a propaganda piece, designed to push a particular discredited narrative. The bias, lack of objectivity & continuing colonial mindset is blatantly visible.” Said the official spokesperson of the Ministry of External Affairs Arindam Bagchi.

After that Netizens started mocking Britishers and BBC for designing a propaganda piece which is trying to set a false narrative. One of the netizens wrote, “Dear BBC, The entire world would like to see a Documentary on how Britishers killed 16.5 crore people in just 40 years, that is equal to the population of several countries.

Do you have balls enough to show the truth?”

Another person said, “Dear BBC Make a documentary on Winston Churchill, (British pm) was secretly sending food, and grain shipments to war-stricken Britain and other European countries and denying access to Bengal. 3 million people died due to the Scorched earth policy”

Here is what these netizens have to say :

Next year is 2024 the year of another national election and is that the reason why this propaganda is popping up? What do you think let us know in the comments below.