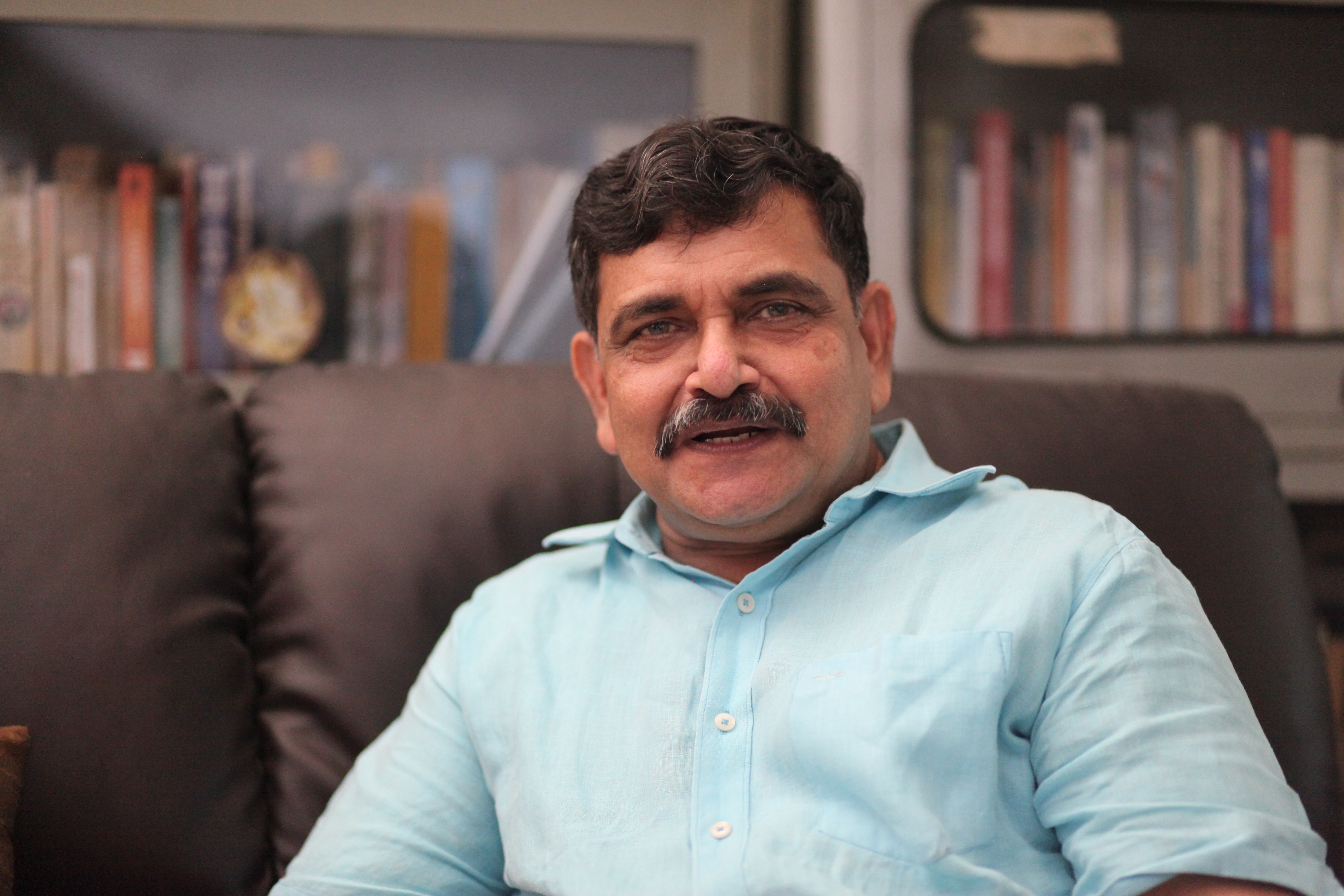 Dr R. Balashankar is former Editor of Organiser Weekly. He is a well-known writer and political analyst, having worked in senior positions in magazines including The Week, Probe, and Onlooker and newspapers including Financial Express and Free Press Journal. He has authored thousands of articles, on economics, politics, and development. He has interviewed nearly all the towering political personalities and giant of men. His book reviews, much appreciated, have been published and cited in several publications. His articles have been published in Times of India, Hindustan Times, Indian Express, Sunday Guardian, Asian Age, Deccan Chronicle and DNA and several online portals including ABN live and Daily O. He writes regularly in Malayalam, a column in Kesari Weekly and other leading Malayalam publications.

Dr Balashankar was Advisor to Union Minister for HRD and Science and Technology from 1998 to 2004.

Dr Balashankar has double MA in History and Economics and is PhD in IT and telecommunication history. He has authored a number of books including History of Indian Telecommunication and Agitation against Bengal Partition.

Presently, he is the Chairman of Sant Kabir Chair for Development Communication at Khushabhao Thakre University, Raipur.

November 8, 2016, will perhaps go down in history as the day India ushered in the most comprehensive finance sector reform that transformed the country as never before...

In Kerala Assembly elections the BJP is proving to be a viable alternative to the voters fed up of the misrules of the Left and Congress led fronts...

The BJP has created a history of sorts in Kerala by winning a seat in the assembly for the first time by coming second in eight other constituencies with a voting score of 17 percent...