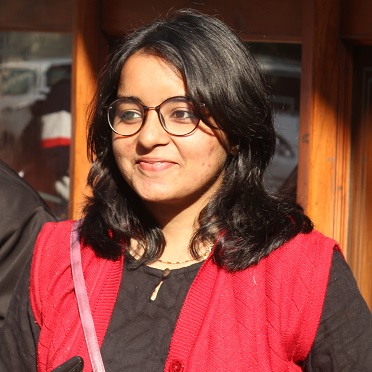 
Nothing matters more but the facts.. time for India to act now!
"Take Action- Stand with the #FarmersProtest", this is what Sikh Coalition greets when you fall upon the organisation website. Since November, protesters from the Indian states of Punjab, Haryana, and elsewhere have travelled to the outskirts of Delhi to protest three farm laws that the farmers are maliciously made to believe will worsen the 'already harsh ecological and economic conditions' in which they live.
After the Article 370, the CAA, the farmers protest becomes a gigantic episode giving chance for 'liberals', the international democracy destroyers and entire leftists cabal to target the Modi led government in India. The protest today interestingly has much more to add, especially after the dastardly attack on the Indian democracy on January 26, 2021 at the Red Fort. In the name of the peaceful protests, tens of thousands of farmers stormed the national capital, battling cops and marring a national celebration. Protesters hoisted a 'religious flag'  on a flagpole at the Red Fort, a symbolic seat of power. 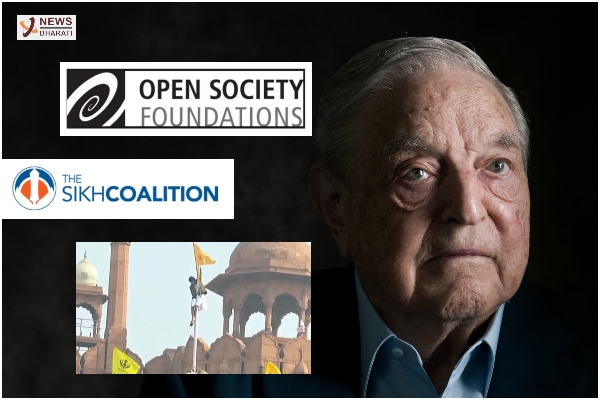 And then, these 'farmers' counter now by saying that they were met first with dismissal and then with violence and repression, FROM THE INDIAN GOVERNMENT? While the world is left to build stories on what exactly did happen on January 26 tractor rally, here we state that the said event had the candid support of
George Soros’ Open Society Foundation.
Amardeep Singh, the Co-Founder of the US-based NGO- Sikh Coalition further in the #FarmersProtest believes, the movement directly affects a majority of the global Sikh population. "The Sikh Coalition stands with Sikhs across the world in solidarity with these farmers as they continue to advocate for their rights, dignity, and justice", he notes.
ALSO READ- India’s farmers protests- Morphing of an arcane domestic dispute into an emotive international cause! 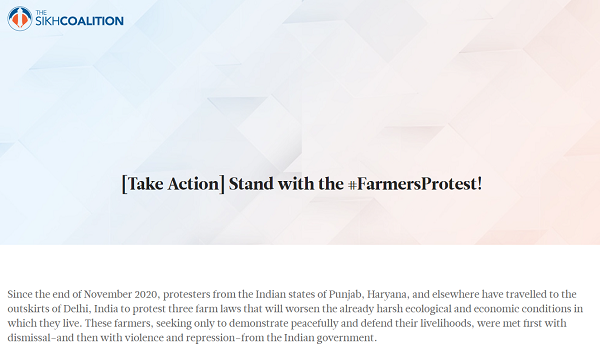 The Sikh Coalition according to its own website states that it is a community-based organization that works towards the realization of civil and human rights for all people. "Through the community, courtrooms, classrooms, and halls of Congress, we work to protect the constitutional right to practice the faith without fear. We strive to do this with integrity, selflessness, and the belief that our shared work holds a greater purpose".
Since 2014, Amardeep Singh has been working with Open Society Foundations as its Senior Program Officer. This is after he moved on from Sikh Coalition in September 2014, though he continues to remain Co-Founder. Amardeep Singh and Sikh Coalition are important because they are playing a prominent role in the US raising support against the farm laws and for the farmers protests in India. 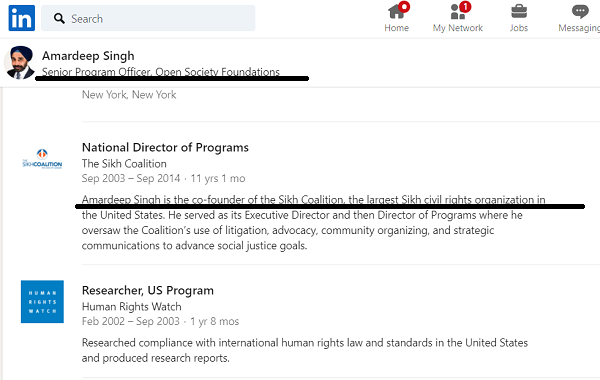 In several letters to the US elected officials, the Sikh Coalition constantly made a point that the Indian government was somehow responsible for the 'permament psychological trauma and pain' throughout Punjab and the region. Further in a letter to US President Joe Biden, it urged the White House to issue a statement in support of the #FarmersProtest. "Protest is an essential part of every democracy and it must not be met by government-sanctioned violence or intimidation in any form", it read.
"We also urge the State Department to closely monitor the alarming frequency and severity of Indian government sanctioned-retaliation in response to democratically protected dissent; this includes the unwarranted investigations, charges and arrests made against the farmers, protestors, and those who support the movement", it added.
This is also followed up by the a Resolution letter for Sikhs in America to present to their elected representatives in the US. "The goal of proclamation is to raise awareness about the #FarmersProtest and allow other government officials to express their support in a public way. Each resolution also serves an official record to signal to India that the United States is watching the response to these protests and cares about this issue", it adds.
The Sikh Coalitions role comes into the fore because of the Super Bowl Advertisement. It was reported that this advertisement cost $10,000 since it was a regional commercial and Fresno-based Indian-American Raj Sodhi-Layne along with her two friends had initiated an online fundraiser to cover the cost of the regional ad on Feb. 5. Fresno, Raj Sodhi-Layne, Valley Sikh Community.
Indian-American banker Raj Sodhi-Layne and her friends put together the 30-second ad which was aired on CBS in Fresno County, right before the championship game of the NFL — the most-watched sporting event in the US that attracted 100.45 million viewers last year.
“Our initial goal was to raise $852,000 to air the ad in all 43 major cities across the United States. But we were a bit late for that,” Raj told to one of the news organisations.
ALSO READ- Investigating Super bowl ‘farmer protest’ ad: Greta toolkit, ties to George Soros and a track that glorifies Bhindranwale
Interestingly, the Sikh Institute Fresno works in partnership with the Sikh Coalition. It is also in the financial section of its website that Sikh Coalition clearly mentions Open Society Foundation of George Soros. “In addition, each year the Sikh Coalition proudly receives multiple competitive grants from private, non-Sikh foundations, including Open Society Foundations, the Proteus Fund, New York Foundation, and Emergent Fund. Receipt of these grants is a result of the Coalition’s sound financial practices and consistency in delivering results.”