Total Views |
Bhubaneshwar, May 4:  As the demand for oxygen has significantly risen due to the onset of COVID-19 across the country, Odisha has delivered 5125.412 metric tonnes (MT) of medical oxygen to ten states as of Monday, said the Odisha Police. 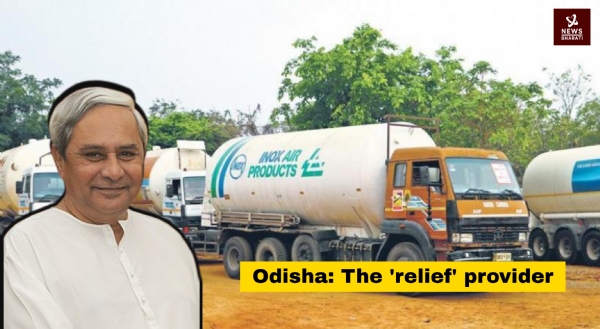