Jaishankar said that PM Modi has really led a foreign policy that is much more security-focused, he has practiced diplomacy which is more development-focused 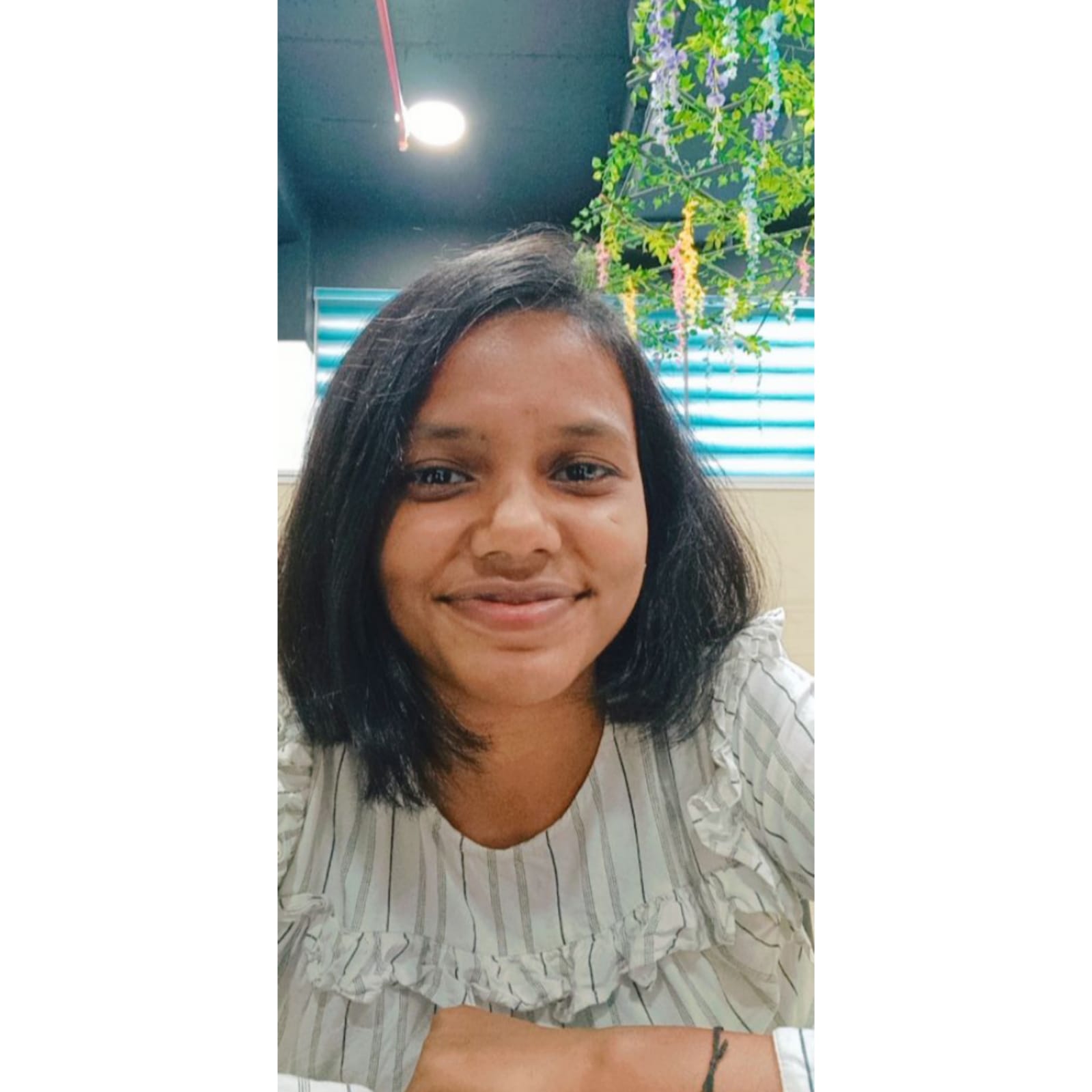 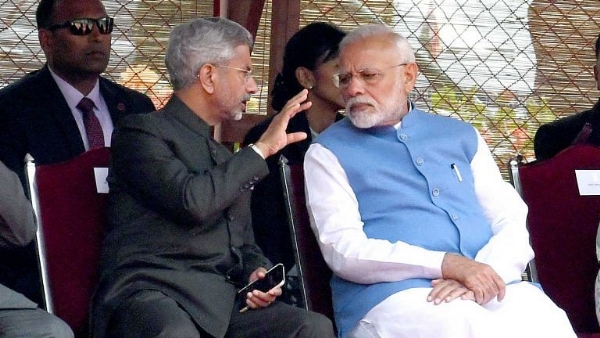 Jaishankar was the first one to give remarks at the event. He started off by sharing his first encounter with PM Narendra Modi when the EAM was Ambassador in China and PM Modi was the Chief Minister of Gujarat. He has termed the encounter as "different and unusual".


Jaishankar said that PM Modi was visiting China as several CMs were visiting there and the Indian embassy in China was used to CMs traveling to the neighboring country. But, he termed that Modi visiting China was "different". He said, "it was very different because he arrived after midnight. He wanted his first briefing at 7 in the morning. He ran a 12-hour day with half an hour lunch break. And he proceeded to cover three cities in just 4 days." He asserted that currently "this schedule is the Standard Operating Procedure for all of us but at that time, it was a discovery. It wasn't just a grueling schedule which I recall".

He said that PM Modi did something "unusual" as a Chief Minister. "He asked me to brief him on our security posture vis-à-vis with China. At that time, we were having problems. Some of you may recall- stapled visas, border, map projections, and terrorism. The point he made was - I may be Chief Minister of Gujarat but I am a citizen of India. But, when I go outside, I will not be millimeter different from what is our national stance," he recalled.

Further, Jaishankar said, "The second was - typically Chief Ministers come to promote their states but he was worried about the economic imbalance between India and China. And the third recollection I have is 11 years ago, we had some Indian citizens. They happened to be jewelers from Gujarat who were imprisoned in China at that time. And he was very concerned about getting them released. Now I remember those three aspects because in a way they were my first outline of what his thinking was about foreign policy."

"And today when I look at what is the difference he has made, he has really led a foreign policy which is much more security-focused, he has practiced diplomacy which is more development-focused. He has created people-centric policies in foreign policy."

Further, the Vice President of India released the book 'Modi @20: Dreams Meeting Delivery. He said that Prime Minister Narendra Modi is a leader who demonstrated to the world that dreams can indeed be realized.

Anjali Ankad has completed graduation in Journalism and Mass Communication and Masters in Journalism. While working as a sub-editor to Newsbharati, she aims to make her hand robust on sports.