Macro-Models of Social and National Progress - Part I

Evolution of different models of progress was mainly because of the historical background of each societies and lack of tele-communications and direct contact between different societies, to have been affected by other societies. 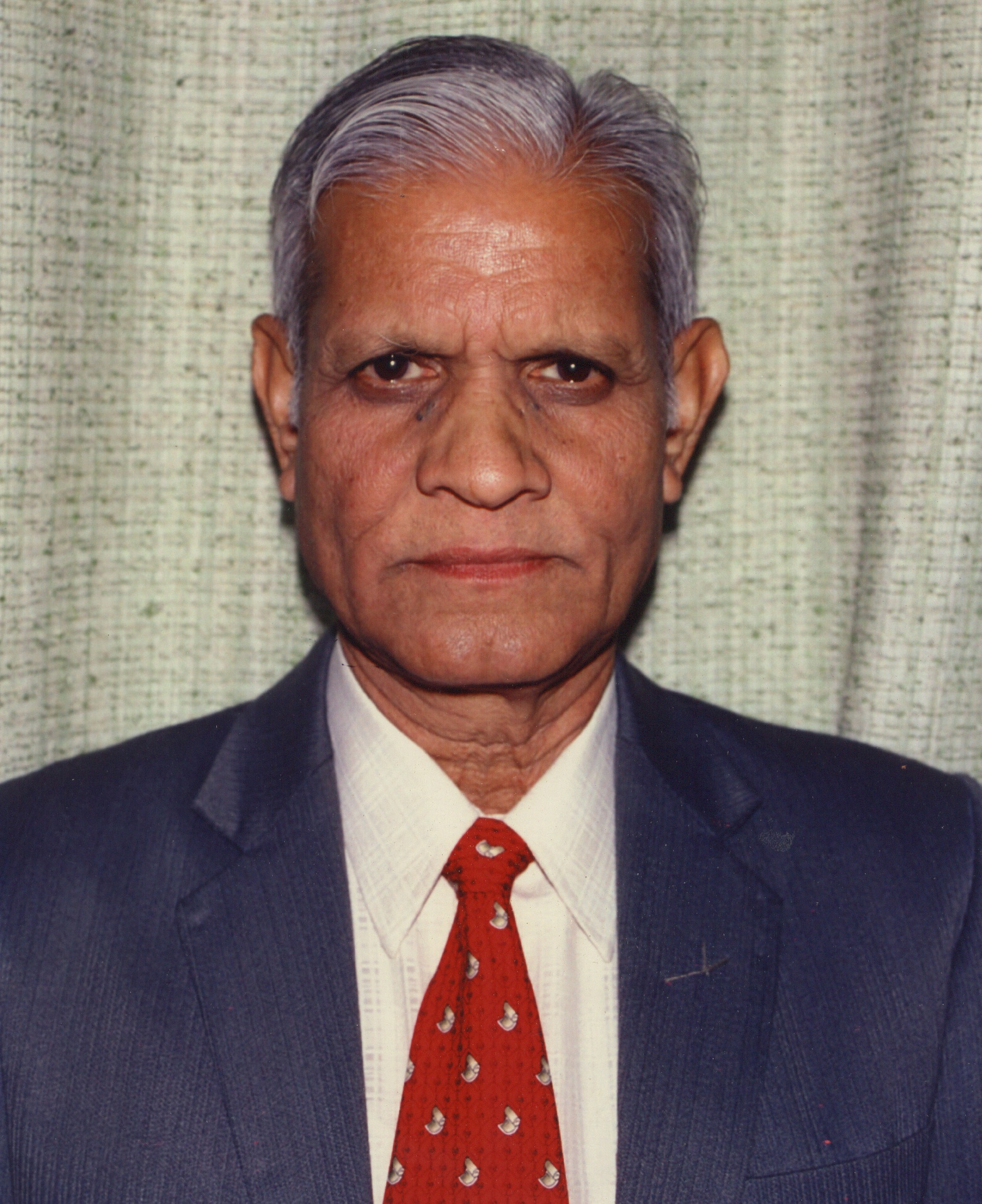 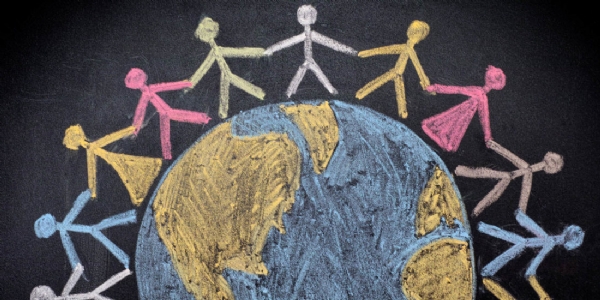 Progress of humans started when homo-habilis – the earlier version of homo sapiens (the present human) – started making tools out of stone or wood to make his leaving little easier. This happened several lacks of years ago. This progress also evolved the human brain and anatomically similar to present day humans, with cortex brain like today’s, appeared some 60-70,000 years ago. It still continues. Material progress was mainly due to the capacity of humans in changing the existing things, in terms of physical size, its shape and, its location and, its chemistry into something different. Material progress of humans started from there.

The next phase of progress occurred when homo-sapiens discovered the art of cultivation that finally led to agricultural revolution and that changed social and individual life-styles by a paradigm shift. Slowly it got established in different areas in the world at different times. The rate at which different societies progressed thus differed considerably. Soon arts and craft were developed to produce goods for making human jobs easier. Thereafter utility goods began to be produced in metallic, ceramic, fibrous and in the form of their combinations. The surplus goods then had to be sold to others and even at the inter-societal levels. Individual, family and somewhat societal life thus became relatively easier. The relaxed cortex brain then became more active. Deciphering of the world around became the first pas-time. Production of goods on ever increasing scale began to make human life more relaxed and happy.

When challenges of production of goods could not be met on individual basis organized efforts were resorted to. This was the beginning of collective or social progress. The easier life, relaxed life-styles, thus started pondering in terms of purpose of humans and their final destination, if any. That is how social life on ever increasing scale started flourishing. They mutually helped to progress each other. Over few thousand years some macro-models of progress were evolved, at different regions at different times in the world, depending upon the appreciation of the world around, including humans. Over the years some macro models of social progress were thus evolved and they got stabilized as a means of social progress on macro-levels. Similarly models of individual progress were also evolved in tune with social progress that is before us and humans now adopt them at the individual levels. These are extremely intertwined and cannot be separated readily. But on macro-level these can be classified broadly into a few macro-models that are in use in different societies all over the world. These are discussed below.

Evolution of different models of progress was mainly because of the historical background of each societies and lack of tele-communications and direct contact between different societies, to have been affected by other societies. Lack of long distance travel in those days was also equally responsible in their individual social developments. Otherwise they would have influenced each other to some extent at least. Wherever the contact was possible the individual model did influence the other and got modified accordingly. That is how these macro-models were named after the area/nations where they were developed and large population adopted them in their lives.

Asia and Europe however being directly connected by land and since India produced quality goods to carry trade between these areas, mutual interaction became possible very early and as a result they could know progress of each other. On the whole for quite some time, progress of any individual society could not influence that of the other until long distance travel became a regular feature in the middle of last millennium. When travel over the globe via sea routes became popular just before and after the industrial revolution the status of progress of individual societies became known to each other. They did influence progress of each other thereafter. That is how the industrial revolution of North-Western Europe, that affected societal progress beyond imagination, reached all over the world. On the whole progress of individual societies in the agricultural era was more due to their own efforts and not much influenced by progress of other societies whereas progress after industrial revolution was more due to the mutual influence and exchange of knowledge.

Hence the macro-models of social and national progress of different societies were different. With increasing interaction amongst different societies, at times per force, the individual models either underwent some changes or new western model was superimposed on the societies that had no specific model of social progress, particularly after the industrial revolution. Some however steadfastly resisted such cultural aggression and remained more or less the same as were originally conceived of in their own societies.

Most of these models are old enough and therefore have influenced each other at least to some extent and the present variety has become somewhat hybrid though the original essentials still remain intact.
The next part will be coming soon
Social Progress National Progress evolution

Dr. R. H. Tupkary graduated in Met. Engg.  from BHU in 1959. Later he completed M. Tech in 1963 and Ph. D. in 1966 from University of Melbourne. He taught at BHU and at VRCE Nagpur. He voluntarily retired in 1994 to become Managing Director of Marathi daily ‘Tarun Bharat’. As a professor at VRCE he was very active for over twenty years in the Nagpur University and was elected in almost all the bodies including the Executive Council over a period of total of twenty years. He was detained for twenty months during the 1975 Emergency. During that period he wrote a book on Steelmaking that made him famous all over the world. He was the founder Chairman of VNIT Nagpur. He is the recipient of ‘Binani Gold Medal’ of IIM and ‘Distinguished Metallurgist Award’ of SAIL. After retirement he has written a book titled ‘Organizational Intelligence’. His Marathi book ‘Vaidnyanik Drishtikonatun RSS’ received Behere award of Pune Marathi Granthalaya in 2005.