Ashwin Anurag Shukla, 32, hailing from North Goa was a student of cinematography at FTII and was found hanging in his room this morning. 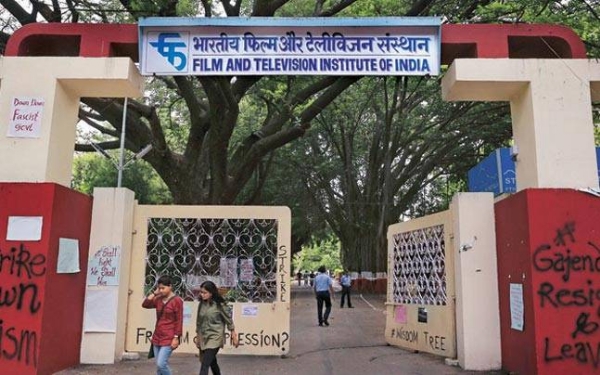 He was identified as Ashwin Anurag Shukla, 32, hailing from Salvador in North Goa. He was a student of cinematography.
Muralidhar Karpe, Senior Police Inspector of Deccan Police Station said that at 9.00 am, the police received information that the room is locked from the inside and Shukla was not responding.
A team of Deccan Police station immediately reached the spot. When the police looked through the window above the door of B Block Room No. S-12, they found a student hanging. Police got the door broken and took the body into custody and sent it to Sassoon Hospital for post-mortem.
Also Read | Nishank Rathore’s sister ties rakhi to his remains before cremation, MP Home Minister orders SIT probe
Students living next door said they last saw Ashwin Shukla on Tuesday, August 2. Police said that no suicide note has been found yet. Hence the reason for suicide is yet to be ascertained.