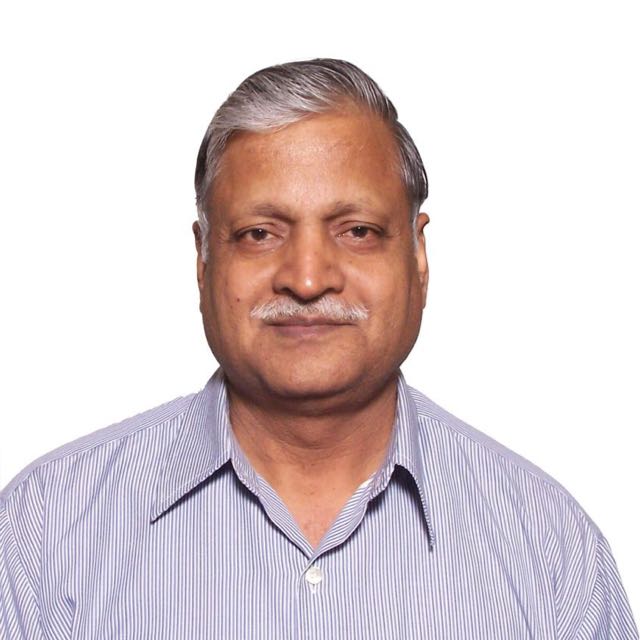 Ravi Kumar is a member of All India Sampark Toli of RSS. His headquarters is in Mumbai.
Ravi Kumar completed engineering from the prestigious Madras Institute of Technology, Chennai in 1970. During his college days, he was All India General Secretary of Akhil Bharatiya Vidyarthi Parishad (1969-70). ABVP is considered the largest student organization in the world. He served as Project Engineer for five years and left his job with M/S Larsen & Toubro in 1975 to serve society as an RSS Pracharak. He worked among the youth of Gujarat and the tribals of Maharashtra.
For 36 years from 1982 to 2018, Ravi Kumar travelled regularly to 45 countries to serve the Indian society under Sewa International. During this period his headquarters were in Hong Kong, Bangkok, and Sydney, Australia.
He has conducted more than 300 Yoga camps and more than 500 workshops on Vedic Mathematics in over 40 countries in many universities and socio-cultural institutions.

While inaugurating Kartavya Path at India Gate in September 2022, PM Modi said the symbol of colonialism, 'Kingsway' or Rajpath, will be a history and a new era has begun...

Hinduism is the third largest and the oldest surviving religion in the world with over one billion (100 crores) people belonging to the faith. Hinduism is not a religion but it is a unique faith. It is a way of life. The teachings of this religion ..