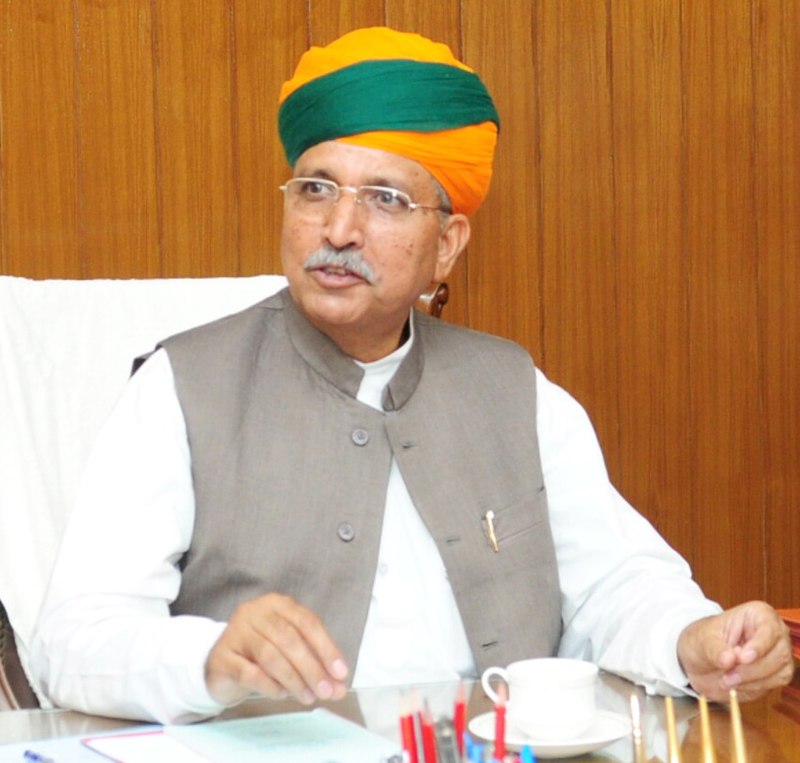 A retired IAS Officer, Social Worker, Farmer, and an Educationist by Profession he has been elected to the 15th and 16th and 17th Lok Sabhas (terms of the lower house of the Parliament of India) from Bikaner constituency, in 2009, 2014 and 2019. He has also been awarded the Best Parliamentarian Award in 2013.

As part of the ongoing Azadi Ka Amrit Mahotsav, the death anniversary of Sardar Patel(15th December) is the apt moment to raise our feeling quotient towards the supreme sacrifices of named & unnamed countless individuals and pledge to act for achieving ..