Give up gun culture; join the mainstream, MRM appeals to Kashmiri youth 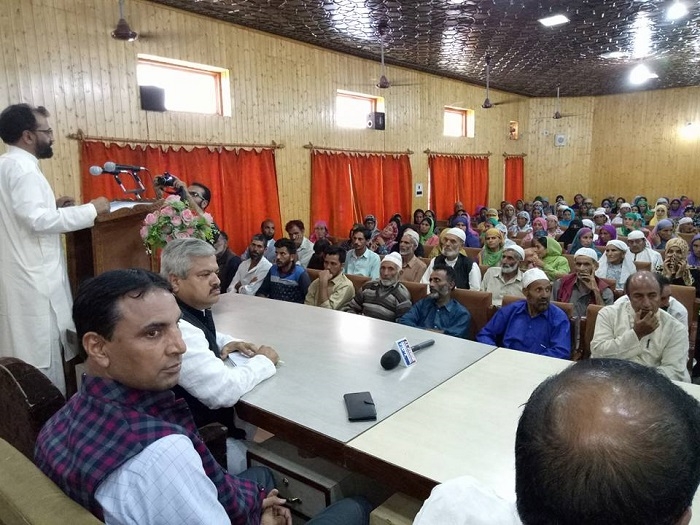 Kupwara (J & K), Aug 9: Coinciding the 75th anniversary of the historic ‘Quit India” movement, the Muslim Rashtriya Manch (MRM) gave a clarion call to the Kashmiri people, particularly the youth, to give up the culture of guns, drugs, stone pelting and hoisting Pakistani flags in the Valley and join the national mainstream to ensure “sabka saath sabka vikas” in Jammu and Kashmir.

Addressing a massive public rally at Town Hall in Kupwara situated close to the Indo-Pak border on Wednesday morning, Mohd Afzal said that the entire Kashmir belonged to India and asked Pakistan to vacate the occupied Kashmir at the earliest.

This was the first time MRM had organised such a massive rally in the Kashmir Valley infested with anti-India emotions fanned by the pro-Pakistani elements and terrorists as well. The police have provided adequate security to the MRM program in view of the recent terrorist attempts to infiltrate the state from across the border.

Afzal said that no elections were held for the people living in the PoK and 24 seats remained vacant in J & K Assembly since last 70 years. “We demand that the Government of India and Government of J & K conduct elections in PoK and if this is not possible we appeal to the government to nominate from amongst those who had migrated to the state from PoK to the Assembly”, Afzal said. 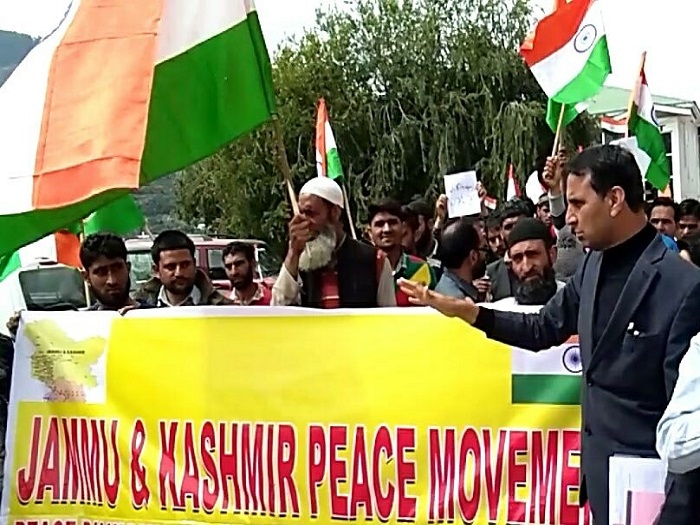 Talking to newsbharati.com over phone from Kupwara Afzal said, “no one has ever demanded to hold elections in PoK, MRM is the first to make such a demand”. He said that the people of PoK who consider them as Indians, have gone unrepresented in the State Assembly for the last 70 years. This should end somewhere and therefore, we wanted the government to conduct elections or nominate the representatives to these posts, he demanded.

The MRM has planned nationwide protest and demonstrations on this issue on August 14 when MRM activists will hold demonstrations at the state capitals all over the country trying to develop pressure on Pakistan to vacate PoK . 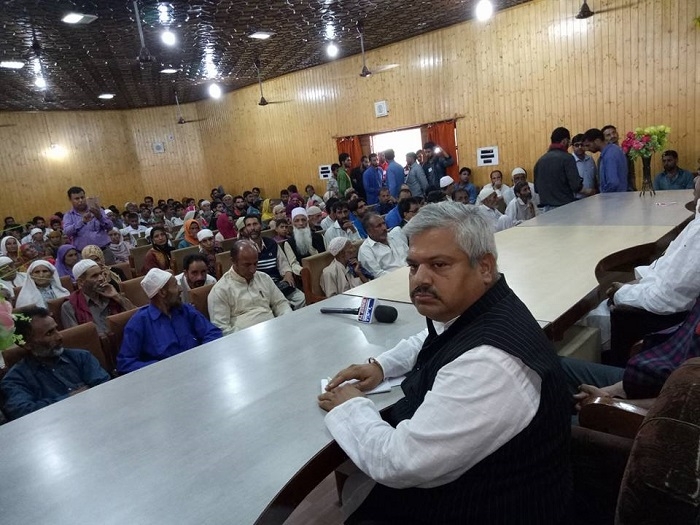 MRM National Organising Convener Girish Juyal said that this was the unique program of MRM and it would stir the Kashmiri youth who are longing to join the process of development and create peaceful atmosphere in the state.

After the meeting, the MRM delegation met the Collector of Kupwara and handed over a memorandum addressed to the President listing their various demands on Kashmir issue.