Decriminalization of LGBTQ should not be misinterpreted 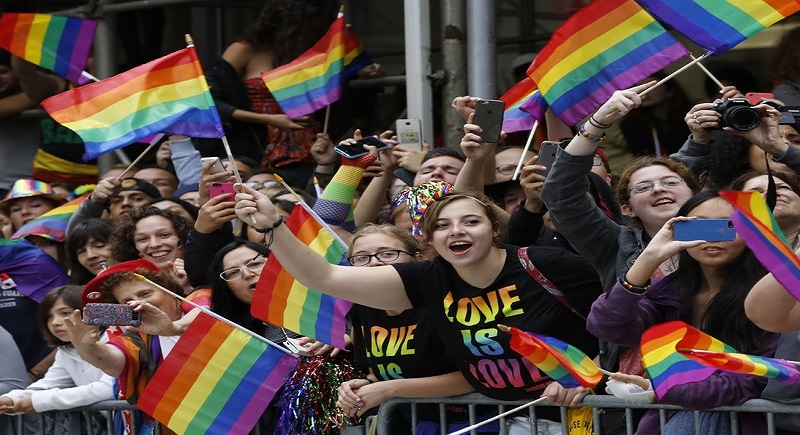 For scientists their each new day is filled with wonder. It’s no amazement that their pace of understanding a species is way behind with the new creatures they just encounter the next day. Some creatures have eyes on the tail while some breathe through their skin. Some never die even if you cut them into half, rather they become two and four! Their behaviors, their survival adventures and their innate instincts are amazingly diversified.

Hence one is too surprised why it took us until 21st century to decriminalize LGBT. How do we have authority and competency to see flaw in God’s creation? Frankly speaking, we have not “fully” understood even one petal of a flower and how and why it comes into being with such beauty, fragrance, shape and size. Therefore, it’s always good on our part to just practice to say “wow” in amazement. That we can start right from each morning when we open our eyes. Because we individuals have not even been able to understand our “own body” and its incredible structures and its endless functions that help keep us hale and hearty.

Therefore, it’s total foolishness to expect others to fit in with our lines of thought and behavioral orientation. Due to the dogmatic rigidity to accept LGBTQ, the creation of God, we have clearly committed a great sin. We have hurt them all through. Not just that, we have belittled their existence on this planet. Ethically, there will not be a greater offence than this. This way we have only challenged the creation of God. One wonders how we shall make up to our marginalized LGBTQ folks now!

Yes, what happens within the confinement of four-wall is none of anyone’s business. Sex is always private affairs which is, in fact, the culmination of love with mutual submission. Of course, one has to be careful differentiating between good and bad. True, love has made this world beautiful, nay, livable. Of course, what could be worse is if those private activities are brought to the open for our selfish ends. Then we cannot rule out potential crises so far as healthy co-existence in the society is concerned. Well, if the current media is to be believed then, with LGBTQ decriminalization, it seems, the court has also given “licenses” to entertainment houses to trade on it! This will only contaminate the society. 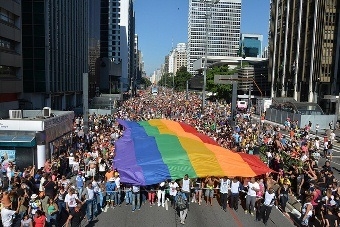 But I’m afraid within the current trend controlled by certain non-spiritual forces the sensitive thing like sex is reeking to high heaven. In a span of a couple of years we are likely to see movies/features on LGBT flooding the society which are portrayed in such as ways that encourage one to indulge in “unhealthy” acts and thoughts. Is taking out the burning wood from the “fireplace” and getting it around not a dangerous practice? That fiery wood in hand can cause others to burn when the embers get fallen down. The nearby objects also receive intense heat. So, let’s play cautiously with the fire of sex. The heat of the fire can burn an object but the heat of sex can burn the very fabric of the society.