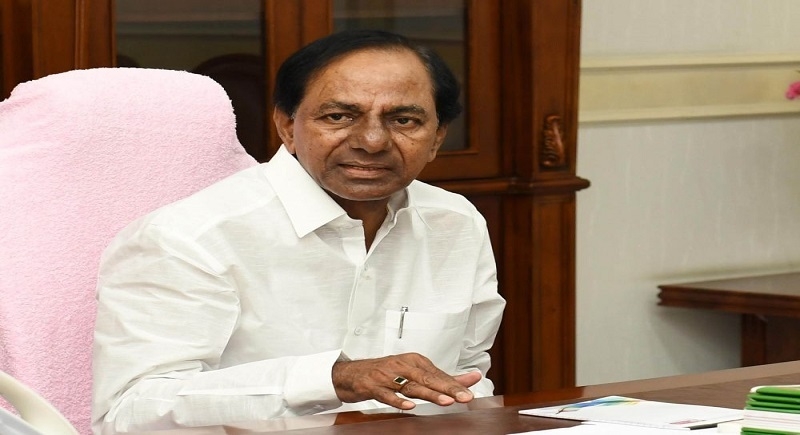 On grand display is the “Macabre Dance or Twists of Democracy” in the Telangana State Assembly Elections to be held on 7 December 2018. Perhaps, the election scenarios even in other State Assembly elections may not be far different from Telangana, may be more outlandish.

What was expected to be cake walkover for K Chandrashekhar Rao (KCR), caretaker Chief Minister and Telangana Rashtra Samiti (TRS) Supremo, to return to power with a thumping majority, is turning out to be a neck-and -neck race.

Be whatever may be the final outcomes, the loser will be ‘Democracy”. Let none suffer from illusions on the above score.

Let me briefly review the vicious games played by various actors actively participating and colluding in the “Macabre Dance of Democracy”.

For example, erstwhile sworn rivals with divergent ideologies – Congress Party and Telugu Desam Party (TDP) – have forged the “Mahakutami or Grand Alliance” in collusion with Telangana Jana Samiti and the Leftists.

Next, the “Aya Rams, Gaya Rams” are changing party affiliations on being denied party tickets or standing as ‘rebel’ candidates. On being assured of ‘plum’ posts, they are returning to their party folds all over again. Such are the ‘flip-flops” of people masquerading as leaders. Audios have made rounds revealing the “cash for tickets’ in the Congress Party. Also, “notes for votes” will be real.

If speculative news in circulation are believed, the TDP Supremo, N. Chandrababu Naidu (NCN), the Chief Minister of Andhra Pradesh, has given Rs. 500 crore to cash-strapped local Congress Party to defeat the KCR led TRS.

On the other hand, as per “Rebel Congress Party Reddy” candidate, NCN-KCR duo’s hidden agenda (Kamma NCN- the Velama KCR) is to marginally the “Reddy” stranglehold in Telangana politics.

At the same time, rumours are also afloat that Modi-led BJP has fielded candidates in almost all the constituencies based on secret understanding reached with KCR to prevent Hindu votes from going to the “Mahakutami” candidates.

Ipso facto, neither the women have been given 33 1/3 share of tickets by any political party, nor have they done justice to the OBC castes. Naturally, the OBC group constituting over 50% of population is sulking for being denied their proportionate share of tickets. Not to be overlooked is the BSP foray into the electoral battlefield. And, the fledgling Pawan Kalyan’s-Jana Sena too has expressed its intent to play its role in the electoral outcomes.

The Congress Party campaigning focus is to demolish the “iron-strong hold of KCRs family dynasty” and its authoritarian dictatorial governance.

In retrospect, “dynastic politics” have replaced “real democracy” everywhere. A brief survey of the list of candidates in all political parties clearly reflects such affliction what with Telangana being no exception.

The erosion or backsliding of democracy is not a new phenomenon, but in play since attaining independence. At the national level, Nehru-Gandhi dynasty even today maintains its stranglehold. In early decades of 1950 and 1960, the feudal lords were mostly active with ‘booth capturing and rigging’ in play. Subsequently, democracy was hijacked by criminals with “muscle and money” power. 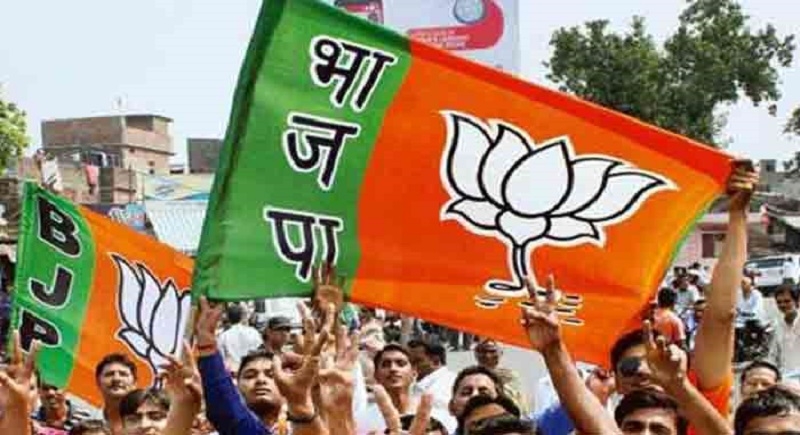 Today, it is common refrain even amongst the illiterate that all political parties and candidates are giving Rs.300/- to Rs.700/- for each individual attending their meetings and rallies along with free transport and Biriyani/meals in Telangana. Rallies, organized at a great cost, virtually bring traffic to a halt.

What does it all imply? The expenditures in democracy deny a fair opportunity to a common man for contesting in elections.

Thus, democracy is a rich man’s game. Being a “rich man’s game, it favours the “dynasties” at all levels – National, State and Local levels in include Panchayat.

Ironic but true, only the ‘richest’ and the ‘fittest’ can survive in the Jungle of democracy. With “dynastocracy” active, what will be its way forward? The simple answer is authoritarianism.

As per political experts, “authoritarianism is not simply the absence of democracy but its own political beast—really a menagerie of very different beasts—with multiple modus operandi.” For this reason, it is safe to say reaffirm emphatically that democracy is under serious threat but that the threat is not a singular one as can be discerned from the foregoing vicious politics on grand display.

And, the blame squarely rests on the shoulders of the political leadership for their policies of “Divide and Rule”. Consequently, the “Great Indian Society” stands virtually divided on caste, communal and caste lines.

The social chemistry is, therefore, rapidly undergoing decadence - cultural, moral, and spiritual degeneration and disorder. One may term it as civilization decay in Indian political discourse.

Ipso facto, political parties without exception have been perpetuating simultaneous class, caste and communal wars. All alike are accusing each other of spreading inter and intra ethno-religious hatred and corruption. If the Congress Party accuses the right-wing BJP of waging religious war, the BJP accuses the Congress Party of practicing “Appeasement Minority vote bank politics”. Today, it is the multicultural nihilistic hedonism fury unleashed by political rivals is the real threat to any pretence of democracy.

Furthermore, media explosion is encouraging, consolidating and advancing politics of “divide and rule”. With partisan media to the fore depending on the political and corporate patronage, unbiased coverage of news is an anathema. Today, disinformation and hoaxes that are popularly referred to as “fake news” are accelerating and affecting the way individuals interpret daily developments. Driven by foreign actors, citizen journalism, and the proliferation of talk radio and cable news, many information systems have become more polarized and contentious, and there has been a precipitous decline in public trust in traditional journalism.

Add to them, new digital platforms have unleashed innovative journalistic practices that enable novel forms of communication and greater global reach than at any point in human history. Fake news and sophisticated disinformation campaigns are especially problematic in democratic systems. It is a forlorn hope to expect the news industry to provide high-quality journalism in order to build public trust and correct fake news and disinformation without legitimizing them. Finally, individuals should follow a diversity of news sources, and be sceptical of what they read and watch.

In sum, democracy is in constant crisis or peril since mid-1960s. Ipso facto, the slow poisoning of democracy has been taking place over the past six decades inexorably in the name of consolidating and advancing democracy. In seeking to explain such troubling trends, most observers focus on the challenges currently facing democracy, which patently reflects intellectual bankruptcy or hypocrisy.

None should have any doubts that what we are experiencing is the worst fraud on “We the People of India”. Only idealistic fools may continue to repose faith in democracy: “Of the People; By the People; and For the People”. Instead, democracy is “Of the Few; By the Few; and For the Few”.

And the “Few”, mostly corrupt, extortionists and criminals, instead of sacrificing self to the noble cause of “service to the society’, particularly of the poor and downtrodden lower castes, are on the “Looting and Scooting” spree of country’s wealth and raw material resources in the name of democracy and social justice.

Wake Up India before it is too late.