Shoot the rapist at the sight 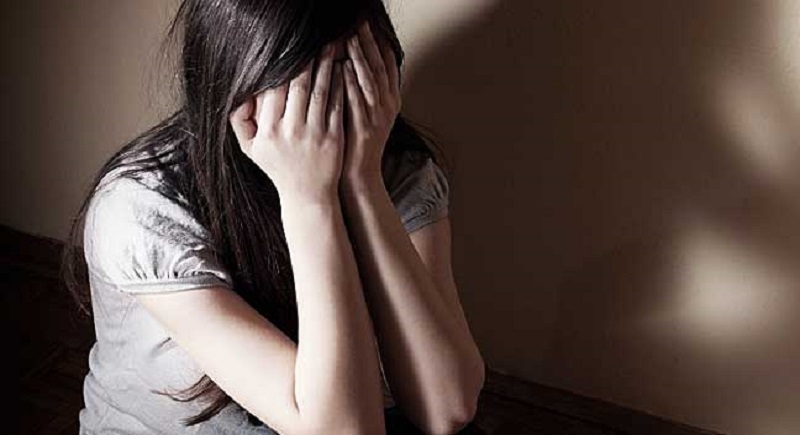 Why the clamour only for the rigorous punishment for rape and other sadistic crimes which have their roots in the mental-degeneration? Apart from the toughest punishment to the perpetrators, let’s go deeper to analyse what could be the possible “causes” that push men to commit rape. Why so much mental degeneration that certain individual can stoop to the gutter being oblivious to their status, their position and social values? Well, how to address those issues is certainly a challenge. And that “challenge” certainly calls for a serious brain-storming and a serious self-assessment vis-à-vis the environment in which we all are living.

True, in the physical world we are highly convinced and proudly brag about that healthy environment is a must for our healthy living. Even kids know these days that we can’t breathe well if our surroundings are filled with high levels of “toxicity”. We have well studied through our academic textbooks that people invite the environmental disaster if they keep on allowing excessive emission of CO2, CO, methane and other dangerous gases into the atmosphere. We have fully acknowledged that each tall and black chimney of the industries and the nozzles of the motor vehicles are here only to mar the beauty of this planet? What kind of damages the toxic gases are doing to our ecosystem are not at all tough job to analyse with the modern appliances. Again, a lot amount of books have been published to create the awareness, and inform us about the scientifically tested measures to resolve the environmental concerns.

However, do we have the same amount of literature that pinpoint the “causes” which contribute to turning “males into perverts”? Who else is emitting the “toxic substances” that overpower the inborn sensitivity of the deviant? What are the properties of that toxic filth that is polluting the mind-scape of the society? Now we have Donald Trump, the president of the USA, whom many prefer call a pervert. At this rate, the number perverts are increasing and they have become dangerously ubiquitous. And, all those perverts have brought nightmares to the ill-fated females. We often stage candle march in protest against the rape, but remain blind to the glaring “causes”. Should we still fiddle about and be appreciative of the society that shameless covers itself with the vulgarity --- the "toxicity" that might numb the sanity of males? Watch out dear friends, those perverts have begun to see even “baby girls” as objects of lust!

Again, I would like to draw another similarity with what prompt big people to “rape”/violate the harmony of the Mother Earth. The case is very regularly brought out by the conscious citizens across the country. A senior journalist Patricia Mukhim of Meghalaya has pointedly driven home recently how the “greed for money” has corrupted many leaders who are trying hard to justify the senseless exploitation of the “body” of Mother Earth. Many big shots of big companies struggle to convince the politicians to tweak the laws to grant the permission to perpetually “rape” the country.

In my mind, both are infected with common syndromes! While the one type is interested in the body of the females, the other type has a fetish for the rocky body of the “Mother Earth”. And which type is contributing more dangerously to the society can be easily measured with our simple plus and minus equation.

Let’s assess the issues from another angle, given the advancement of medical science. Till some years back malaria, dengue, cholera, HIV, smallpox etc. were life-taking diseases. But the medical science has pretty successfully eradicated or contained them all. The scientists have correctly identified the causes of those dangerous diseases and recommended the remedial measures. No doubt, that is a very productive achievement. However, why have the modern studies practically failed to “identify the causes” of the pandemic rise of the horrendous instances of rapes and criminality associated with them? Is it not a strong slap in the face of the modern civilization considering we have not yet spelled out the causes and the characteristic symptoms the “toxic emitters” who “turn decent males into sadists”? How long will we endure the depravity which has already strangulated the decency of the society? Should we still wait to work out the tough laws? Should we still hitch to explore for the “causes”, precautions and remedial measures?

I guess the time is ripe that each morally conscious individual be allowed a shotgun to shoot the “perversion and depravity” of any kind at sight!