Impeachment motion against CJI: The target is somewhere else 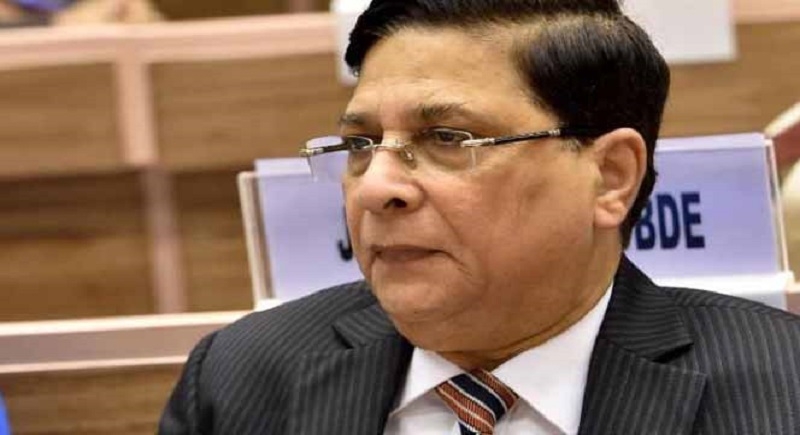 The Congress seems to be frantically desperate due to continuous defeats on each and every front. Latest is the impeachment move against the Chief Justice of India Dipak Misra. Two most senior Congress leaders and former union law ministers – Salman Khurshid and Ashwini Kumar – have punctured the move by terming it most unfortunate and trivial thing to do. Khurshid had said that Congress should not have indulged into this act.

It all began with the rejection of all the PILs challenging Judge Loya’s death by the Supreme Court of India. Though it was a foregone conclusion, the Opposition, particularly the Congress and Communists were not in mood to reconcile with the fact. They intended to make it a big issue despite the Supreme Court Judgement and the impeachment move is the ploy they are using to keep Judge Loya’s death as a live issue till the 2019 elections.

Governments come and go. Institutions remain intact in the democracy and to preserve their sanctity is the foremost duty of all the responsible parties, Congress that ruled this country for six decades included. 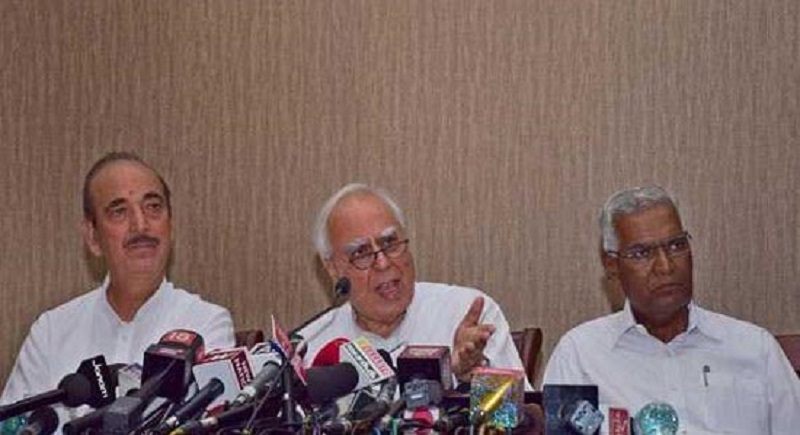 Congress has used the press conference addressed by the four Supreme Court judges some time ago raising questions over the working style of the CJI. One of these judges, Justice Chelmeshwar has also said that impeachment cannot be solution to each and every problem. But the Congress blinded by anti-Modi attitude ignored even his observation and gave rise to a big debate on this issue.

Why did the grand old party of India resort to such extreme step? The answer to this is not very difficult. During its decade-long rule the Congress used every tool at its hand to defame the Hindu nationalists, dubbed them terrorists, got leaders like Swami Aseemananda, Sadhvi Pragya and Col Purohit arrested in Mecca Masjid blast, Samjhauta Express case, and Malegaon bomb blast cases. The senior Congress leaders P Chidambaram, Sushil Kumar Shinde, Digvijay Singh etc. even coined the term of “Saffron Terrorism” or “Hindu Terrorism” to win over the Muslims towards the Congress party.

But the recent decisions of the court have frustrated this design of the Congress party. The Hyderabad CBI court has acquitted Swami Aseemananda and others of the Messca Masjid Blast case, Sadhvi Pragya was released in Malegaon blast case and the Supreme Court has summarily rejected all the PILs challenging judge Loya’s death. All these decision have punctured the Congress’ balloon of Saffron or Hindu terrorism.

But the Congress still wants to make judge Loya’s death a political issue to draw mileage in the 2019 elections. However, it is forgetting that the people of country know the truth and they will act in time to teach a fitting lesson to the Congress party. All these roorbacks will boomerang on the Congress party erasing its existence from the political arena of India in future and the day is not very far away.