Our children might fall into the black hole of ecological disaster

When we carefully analyse at how aggressively people want to mine coal in Meghalaya, we get a piece of wisdom, if not anything. The greed for money can literally blind a human being, it here gets quite proved. We don’t see our own “dark future”. We don’t see the sufferings from potential disaster any longer. We do not realize that our wrong ambition is going to plunge our own children into the black hole of miseries and distress.

The recent tragedy of trapping of 15 people, who have reportedly died, is not enough to jolt us. Now some political leaders discreetly murmur, and almost poised to mount pressure upon the centre to legalize the "rate hole mining" which is fraught with danger only.

They have enough pretexts and pretensions to defend their ventures, nay their indulgences. They are quick to line up the hungry faces whom they have used all along. They do not at all want to “listen” to the “warning” from the ecologists about the danger of the unscientific mining. 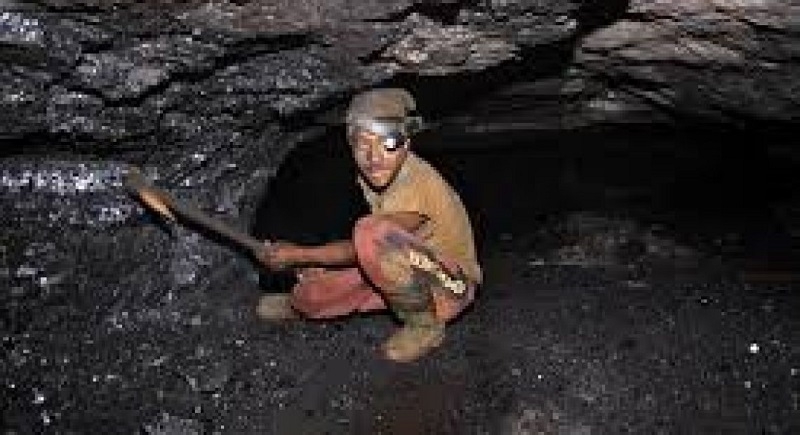 True, Jaintia Hills is still surviving, Meghalaya is still breathing the air of freshness and its beauty is still attracting the tourists to this state. The credit for this goes directly, apart from the Creator, to a handful of intellectuals and media. It is those very conscious people who relentlessly struggled to teach people about the potential danger and ecological damages due to the indiscriminate rate-hole mining. Their scream finally drew the attention of the NGT (National Green Tribunal).

Just imagine what would have happened if those concerned activists were “silent” and we all continued to dig the pits after pits! For instance, if NGT would lift the ban what would probably happen? We would mine the coal more aggressively and more randomly? What would be the consequence after 30 to 50 years then? We would definitely witness the endless environmental disaster.

Thank God this state has produced the right-thinking and courageous people too! Without budging an inch, they stood on their ground to safeguard our state. Frankly speaking, now NGT fears them more than any others. Yes, it is those awakened scholars and social activists who have put their best to awaken us through their articles, organizing awareness campaigns. Should we still criticize them and doubt their integrity? How do you regard a person who “saves” you from the attack of a poisonous snake? Should you not be immensely thankful to him/her? Yes, those conscious people and writers deserve our deep respect and high honours. They cautioned us and wanted to “save” the state from the nightmare of ecological fallout exactly as a mother lovingly wants to protect her children from the possible danger and sufferings.

I think it calls for our serious introspection. First, we need to bury all “holes of differences”. We should sincerely resolve not to pierce the body of mother earth that is copiously bleeding, helplessly moaning and frequently convulsing. Please note her “convulsion” is a great warning. Our progeny should not fall into the trap. Or else, their curses might not let our souls rest in peace.