Badrinath temple to be closed for public from November 17 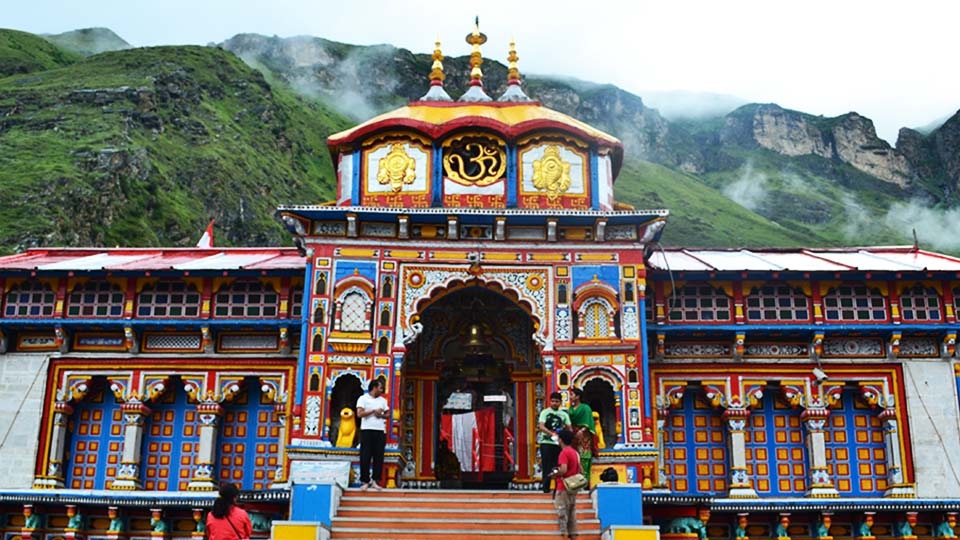 The closure of the Badrinath shrine marks the end of the Char Dham Yatra season. However, the devotees can pay respect to the presiding gods of these temples at various locations where they are worshipped during the winter months.

The sacred portals of the awaited Chardham yatra were opened in the month of May. On the auspicious occasion of Akshay Tritiya, Gangotri and Yamunotri Dhams were opened for pilgrims. Gangotri Dham's sacred portal was opened at 11.30 in the morning whereas Yamunotri Dham portal at 1.15 in the afternoon. A large number of devotees were present to witness the grand opening of the shrines and offered pujas. The doors of Kedarnath and Badrinath were opened on May 9 and 10 respectively.