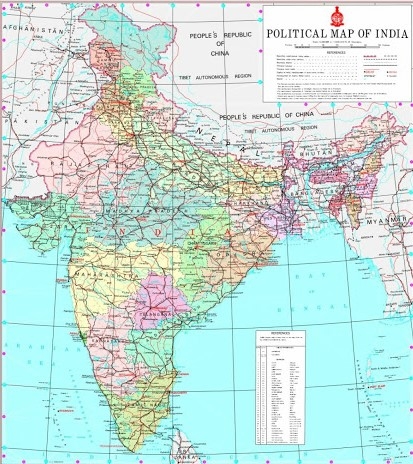 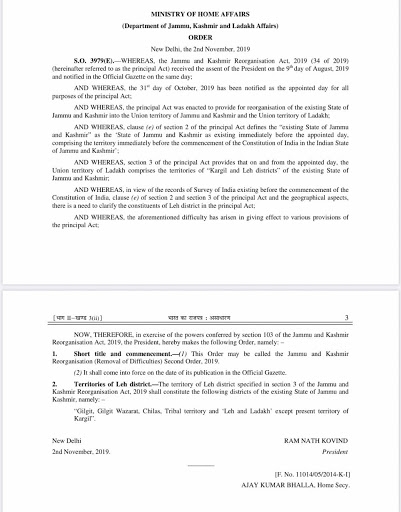 This means that the Republic of India will now have 28 states and two Union Territories. This is the first time a state has been converted into two Union Territories. While union territory of Jammu and Kashmir will have an elected legislative assembly and council of ministers headed by the chief minister for a period of five years, Ladakh will be directly governed by the Union Home ministry through the lieutenant governor. Both the union territories will have a common high court.

The Constitution of Jammu and Kashmir and the Ranbir Penal Code have ceased to exist from Thursday, when the nation celebrates 'National Unity Day' to mark the birth anniversary of the country's first home minister Sardar Vallabhbhai Patel who is credited with the merger of over 560 states into the Union of India.

This is the first time that a state is being converted into two UTs. The total number of states in the country will now be 28, while the total UTs will go up to nine.