President Trump will not participate in impeachment hearing: White House

Washington, December 2: The White House has said that neither President Donald Trump nor his attorneys will participate in Wednesday's US House Judiciary Committee impeachment hearing, citing lack of fairness. 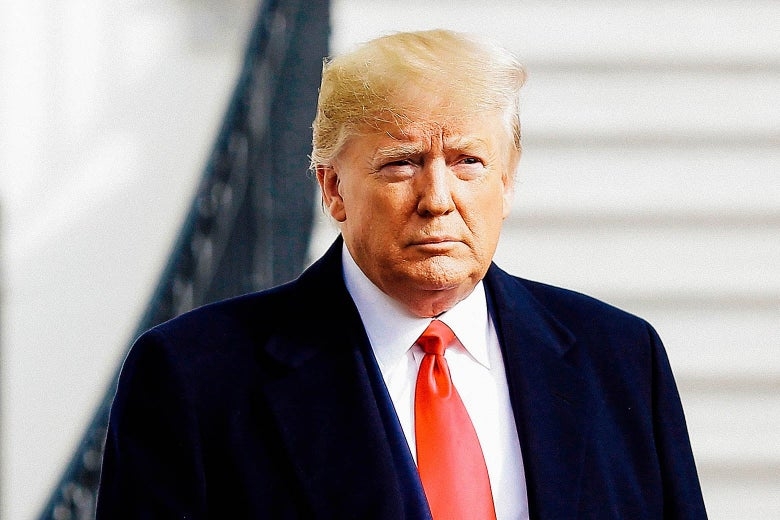 In a letter to the committee, White House counsel to the President, Pat Cipollone said that they cannot fairly be expected to participate in a hearing while the witnesses are yet to be named. The Counsel further said it remains unclear whether the Judiciary Committee will afford the President a fair process through additional hearings.

The second round of impeachment hearings will begin Wednesday.

The House Select Committee on Intelligence, who held a series of hearings in both public and closed-door settings over the past few weeks, will begin deliberations on its report. Representative Jerrold Nadler, Democrat of New York and the chairman of the committee, had offered the president or his lawyers the opportunity to participate in the hearing as part of the impeachment inquiry.