Uttarakhand gears up for survey on snow leopards

Dehradun, December 30: Uttarakhand is all geared up to conduct its maiden survey on snow leopards for which the Indo-Tibetan Border Police will be roped in for the nearly two-year exercise. 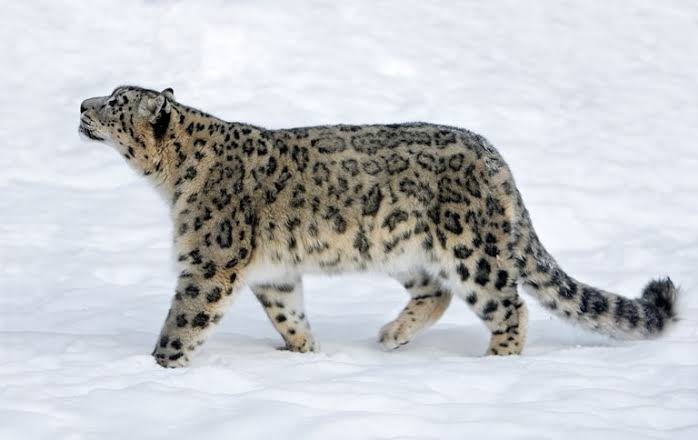 “The census will be conducted on the basis of camera trap pictures, pugmark, excreta and other evidence. Work will start after winters are over,” said RK Mishra, nodal officer for the project ‘Secure Himalaya’.

The project’s key focus area is the protection of snow leopard and other endangered species along with their habitats. Securing livelihoods of the people in the region and enhancing enforcement to reduce wildlife crime are other objectives.

Wildlife experts estimate that there are over 80 snow leopards in Uttarakhand, but never before a census of this elusive wild cat has been done. Nanda Devi Biosphere Reserve, Gangotri National Park, Askot Wildlife Sanctuary and other places located at an altitude between 3,000 and 4,500 meters are said to be frequented by snow leopards.

In 2017, the Centre had launched the ‘SECURE Himalaya’, a six-year project, to ensure the conservation of locally and globally significant biodiversity, land and forest resources in high Himalayan ecosystem spread over Himachal Pradesh, J&K, Uttarakhand and Sikkim.