London, December 31: A New Year gift for people of Britain, Boris Johnson's government today decided to increase the minimum wage of the workers by more than four times the rate of UK inflation from next year. In a statement, the government said, a 6.2-percent increase from April will take the national living wage for workers aged 25 and over from 8.21 pounds to a minimum of 8.72 pounds. 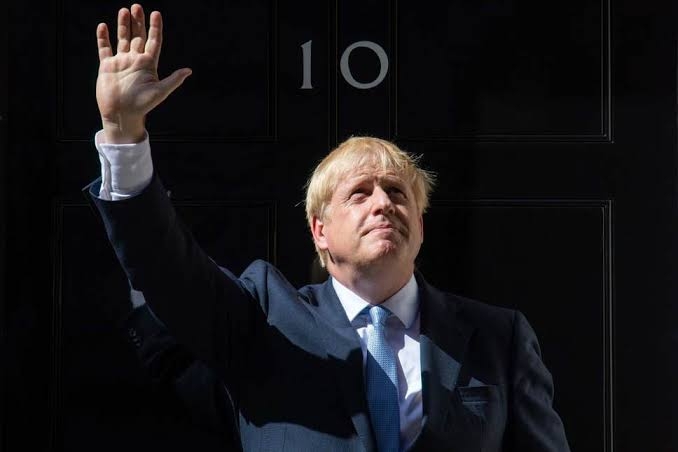 In the recent general election, Johnson's Conservative party's victory came mainly with support from economically struggling pro-Brexit areas. The new government said, it was the biggest increase in the wage since 2016. Almost three million people would be benefited from the increase.

During the election campaign, Johnson pledged more investment to reverse nearly 10 years of austerity measures under his predecessors.

But the British Chambers of Commerce said, above-inflation pay increases came at a difficult time for hard-pressed businesses amid economic uncertainty.